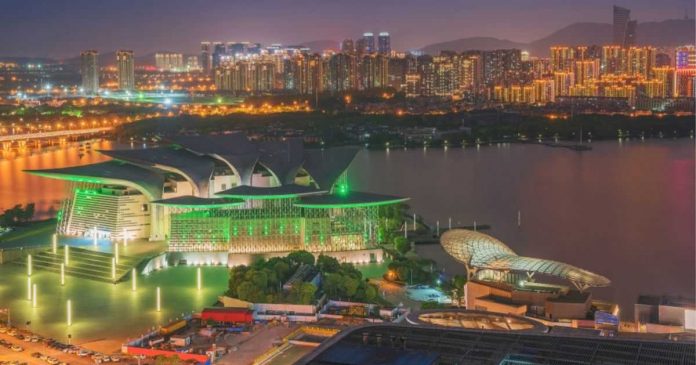 Wanxiang Innova City, which has been in progress since 2015, will reportedly transform an 8.3 square kilometers premium real-estate in Hangzhou into an expansive digital and ecological urban space.

Blockchain startup, PlatON, will also be delegated with the responsibility to track, transfer, and secure critical data like resident I.D cards and smart devices. Initially, Wanxiang agreed to invest $29 billion over the lifespan of the project. However, it will also invest in its intellectual property to research renewable energies and build manufacturing facilities for electric vehicles. As a result of this, PlatON’s blockchain will be used to monitor driving behavior, making it able to train auto-driving systems and monitor the electric vehicle life cycles.

Granular data including battery life will be collected to improve the management of ecological waste, Vincent Wang, Chief Innovation Officer at Wanxiang Holdings explained.
“Imagine a smart transit system that tracks and rewards responsible driving behavior, or a renewable power grid that incentivizes energy generation and trading, or even a myriad of urban services that can be validated, built, and offered at ease without the constraints of rigid data silos,” Wang emphasized.

Seamless transactions and transparent use of services

The focus of PlatON’s computing network involves tracking corporations and individuals’ use of public infrastructure in Wanxiang Smart City. This essentially enables seamless transactions and transparent use of services.

According to the CSO of PlatON, Ada Xiao, the project would ensure the privacy of sensitive data that includes digital identities of residents, smart equipment, and personal devices, as they interact with one another on a shared ledger. 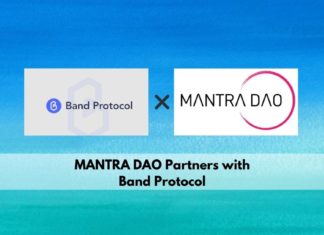 Racheal - September 17, 2020 0
Band Protocol has entered another interesting partnership. This time, the cross-chain oracle platform has entered into a strategic partnership with DeFi platform MANTRA DAO. The...

Still Doubting the Rationale of Bitcoin?