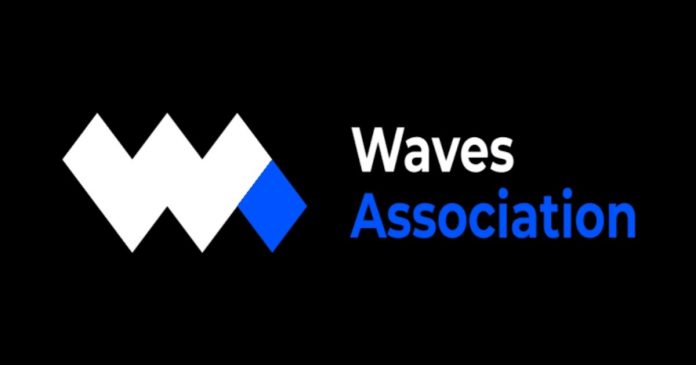 Open-source platform and decentralized environment Waves has announced the launch of its own non-profit organization.

According to reports, the non-profit organization Waves Association now exists in Frankfurt, Germany. Its major aim is to promote the Web3 paradigm. As well as, stimulate the development of decentralized technologies, which includes public and private blockchain protocols.

The Waves platform sees the step as an important one in the history of the Waves ecosystem. They claim that the formation of an independent body helps in defining the priorities and directions for the development of Waves technologies through a decentralized process of voting at Association meetings.

Besides, sixteen community members, including Waves’s founder, Alexander Ivanov, have already joined the Waves Association. The countries that have joined it include Portugal, Spain, Switzerland, Italy, Belgium, Germany, the Netherlands, and Russia.

Waves’s founder Alexander Ivanov calls the launch of the Waves Association an important step for the company’s ecosystem. He explained that through the Association, the company will be able to increase the numbers of developers and users. As well as, get the chance to attract crypto enthusiasts, who develop other blockchain technologies and solutions.

The platform also listed its goals. The first appeared to be governance. It reportedly plans to implement decision-making on the blockchain. This includes voting on all major issues and updates. As well as, the development of DAO-style governance in the future.

Another involves technology development i.e. the support and development of the Waves protocol and infrastructure, which includes a decentralized network, technologies and various development tools. The company adds it’ll focus on the next-generation Waves technology stack, Gravity Hub.

Toolkit development is the platform’s third goal. It’ll involve creating everything the community needs. Therefore, enabling anyone to build on Waves and create their own applications and uses cases with the ecosystem’s technologies and tools.

The platform also plans to carry out research and education together with universities, research centers, industry, and governments in Europe and around the world.

To remind, the platform recently announced the launch of its decentralized staking. 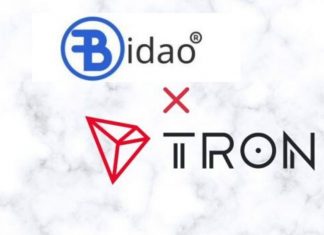