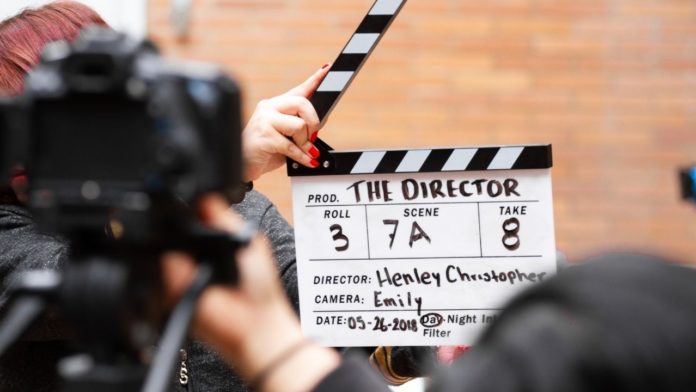 It’s the first time an NFT project and a major film franchise have joined hands, bringing fans free tickets and other goodies.

The collaboration aims to call attention to the latest Scream edition and reward followers. The Sneaky Vampire Syndicate (SVS), a hugely successful independent NFT initiative, is excited to announce a collaboration with Paramount Pictures and Spyglass Media Group’s Scream, with plans to launch in January 14th, 2022.

This is the first partnership of its type. No other NFT initiative has ever collaborated with a big motion picture release.

Prepare to scream. We are joining forces with #ScreamMovie for the first-ever NFT Project x Major Film Franchise Collaboration. Only in US theatres January 14. pic.twitter.com/rReTQfLVzG

To reward followers, Sneaky Vampire Syndicate (SVS) will carry out a “fan art” competition from December 17th till January 4th (the start of the Blood Raffle Entry Period). The competition is an incentive for the Scream series and SVS followers to share their “fan art” inspired by the partnership using the official creative assets released as inspiration.

During the competition, the social media accounts of both companies will also be responding to and evaluating participants’ entries.

Besides, it’s important to note that:

Before now, Sneaky Vampire Syndicate entered into a partnership with 888InnerCircle, a community designed to link artists and collectors by leveraging exclusively curated drops, early access, activations, among others. Thus, making it possible for SVS and The Inner Circle owners to get one per NFT they own.

Meanwhile, join us on Telegram to receive free trading signals. 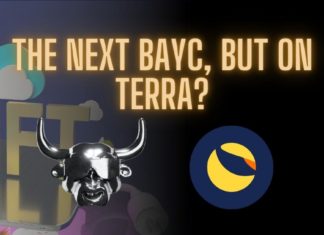 Weiss Ratings: “Cardano One of the Best Projects in the Space”

Dock Wallet Allows You to Securely Manage your Tokens.