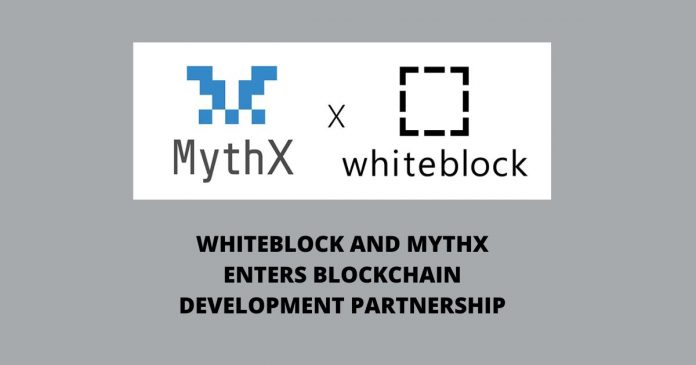 Apart from developers, the partnership still favors Whiteblock Genesis users too. Within the Genesis CLI, all MythX scans can be operated by Genesis users. All these would make blockchain development safer.

The project is being integrated with Whiteblock Genesis due to its smart contract scan offerings. For a smart contract scan, Mythx offers two options: a quick scan and a deep scan. The Mythx quick scan performs a pre-check and in high-severity issues, blocking may take place. The deep scan is parallel to Genesis tests and takes 30-40 minutes.

Aim of the partnership

The partnership will enable blockchain developers to carry out more deterministic and extensive tasks within a short while.

With the combination of the Genesis scan and the MythX deep scan, the risk of deployment will be reduced. This in turn hastens and eases the process. Also, when Genesis test runs are blocked on pre-emptive issue checks, the cloud resources can be saved.

“The integration of MythX within the Whiteblock Genesis platform will allow users to rapidly test and iterate smart contract logic in a controlled and deterministic environment. This reduces the risk of costly deployments and helps projects identify issues before going live. It’s exactly what the DeFi space needs,” states Zak Cole, Whiteblock CEO.

MythX Security Engineer Dominik Muhs agrees with Whiteblock CEO by pointing out that: “Together, MythX and the Whiteblock Genesis platform address a broad spectrum of security issues. Whether it’s a small side project or a complex system with high-security standards, whether it’s in preparation for a security audit, or right before deployment – the combined power of both platforms will give users confidence in their code.”

These partnerships align the goal of the two projects, which is helping developers to confidently carry out deployments.

Recently, DigiByte foundation and ThreeFold Foundation announced their collaborative partnership. Also, the partnership aimed at achieving their common vision of building a world that would empower humanity. 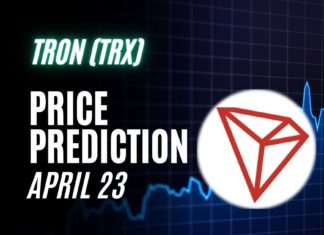 Anurag - April 23, 2022 0
TRON is a blockchain-based operating system with the goal of making blockchain technology suitable for everyday use. Unlike Ethereum, which can handle up to...