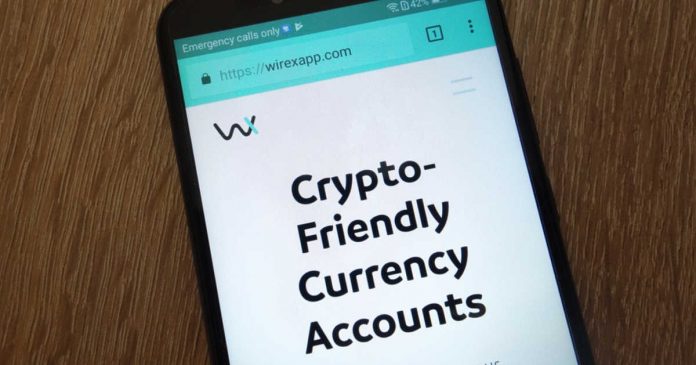 According to an official announcement, it is now possible to buy, store and exchange lumens on the Wirex platform.

Wirex, which introduced Ripple wallet back in July, emphasizes that XLM has multiple advantages that attracted the company. For example, the Stellar protocol features an inbuilt compliance framework. This means that regulatory issues are automatically being dealt with which is extremely important for the British company.

Wirex also emphasizes that the two companies share the same vision. The latter is “to bank the unbanked, democratize access to financial services and facilitate the integration of the burgeoning token economy.”

However, the most peculiar reason why Wirex chose Stellar is because of its speed. The British company points out that Stellar is significantly faster than the ETH blockchain. It processes 1,000 transactions-per-second, while ETH — 25.

The company elaborates its plans, saying that it aims to build 26 traditional currency-backed Wirex stablecoins on the Stellar network. The firm says that:

“This move that represents a huge leap forward on the road to a genuine token economy – and an exclusive opportunity for our retail and corporate customers.”

Wirex takes pride in the fact that the new partnership will allow it to become the first company to “offer stablecoins pegged to a large variety of international fiat currencies, including USD, EUR, GBP, HKD and SGD.” Concurrently, it emphasizes that the majority of stablecoins on the market are USD-pegged and says that multiple fiat options will be highly beneficial. Why? Because it will enable swift, international remittance without the need for local liquidity providers. Plus converting them into local currency is quick and cheap. The company promises that the users will enjoy these coins soon. They will be usable in daily life for a wide array of purposes — online, at ATMs, restaurants, etc…

“They are also the first stablecoins that can be instantly converted into digital or traditional currencies at OTC and interbank rates, making them even more suitable for moving money around the world.”

XLM in the loop

Lately, Stellar has been in the spotlight. Thus the Berlin-based Wevest Digital AG announced that it will be using the Stellar blockchain for its upcoming Security Token services. Before that Coinbase revealed a give away of circa 1 billion Stellar Lumens via their learning platform Coinbase Earn.

The coin has also managed to grab the attention of Coinbase Pro. In March, the exchange added XLM to its platform. 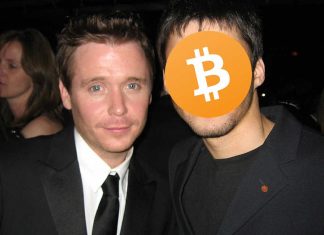 Neil - January 19, 2019 0
Those that attended the North American Bitcoin Conference in Miami, Florida, might have been surprised to notice a famous American actor and director mingling...