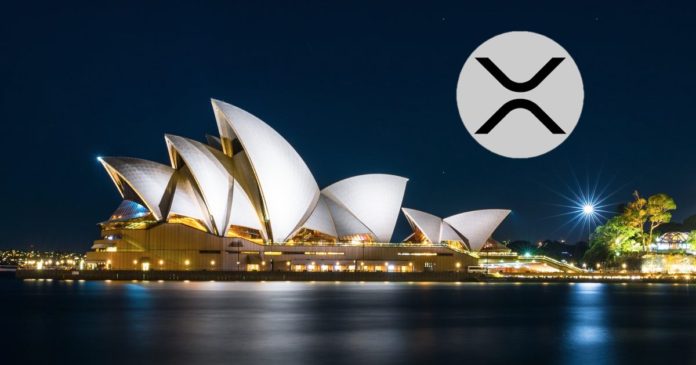 Yesterday, Ripple announced that it added 13 new financial institutions to the list of RippleNet users. One of those institutions, the payment transfer platform Flash FX, also started using the token XRP.

In June last year, Brad Garlinghouse, CEO of Ripple, said that over a dozen banks would hopefully be using xRapid and, therefore, also XRP by 2019. Garlinghouse said:

“By the end of this year [2018], major banks will use xRapid as a liquidity tool. By the end of next year [2019], I would certainly hope that we will see…in the order of magnitude…of dozens. But we also need to continue to grow that ecosystem…grow the liquidity.”

It seems that at the beginning of this year, that promise is immediately coming into fruition. Flash FX, a payment transfer platform from Australia, launched its latest cross border payment solution and is using XRP. With the use of xRapid and XRP, Flash FX aims to improve the speed and quality of the services that they offer in the country.

“We are excited to be part of the evolution in international payments processing. It’s about time that consumers and businesses saw a meaningful change in how money is sent across borders. The service provides an alternative for Australians who want to send a payment faster and cheaper than banks currently provide.”

According to FlashFX transmitting money and assets from one country to another should not be a complicated task, but rather as simple as sending a text message. With the use of xRapid and the XRP token, FlashFX is aiming to achieve that goal.

Yesterday, Brad Garlinghouse noted that critics of Ripple multiple times claimed in 2018 that XRP would not be utilized by banks in the foreseeable future. According to Garlinghouse, however, Ripple is seeing an increase in demand for RippleNet, especially for cross-border and international payments.

“Last year some notable critics said financial institutions would never use a digital asset in their payment flows. As I said then, if it offers their customers a better experience at a lower cost, they will – and they are,”

Unfortunately for XRP holders, the price of XRP has not moved after the good news. At the time of writing, XRP is trading at $0.36, up 0,72% over the past 24-hours, according to data from CoinMarketCap. 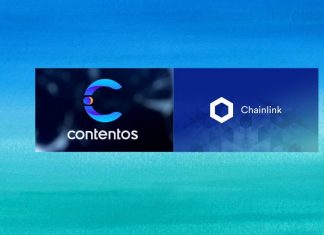