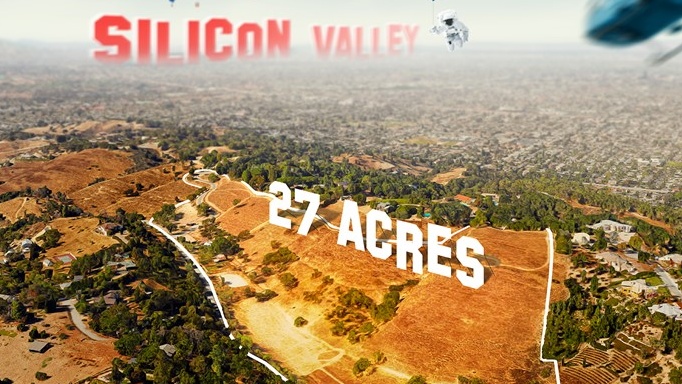 Buying property with cryptocurrency has now become easier after Propy, an American real-estate site, that enables “property transactions secured through blockchain”, added Ripple (XRP) onto the list of its crypto payment options.

The company has made a tweet announcing the addition,”Great news! We added XRP as a cryptocurrency accepted at Propy, starting with a rare investment opportunity to acquire one of the last large pieces of city land in Silicon Valley! $, BTC, ETH and now #XRP are accepted. The offer is exclusive on #propy.”

The property, which is a 27-acre land, is located in Silicon Valley, California, and is priced at $16 000 000. The site says, “Its location, view, and community make it a rare opportunity for buyers who want to build their roots in one of the most preferred places to live in the country. Crypto-currency investors who are looking to diversify their portfolio, this offering also accepts bitcoin, & ether, as well as US dollar.”

Since the beginning of the year Ripple has been gradually expanding its presence on the crypto market. Thus the CEO at Ripple, Brad Garlinghouse, tweeted back in January, “Over the last few months, I’ve spoken with ACTUAL banks and payment providers. They are indeed planning to use xRapid (our XRP liquidity product) in a serious way.”

After that, in April 2018 Ripple announced that it plans to connect to one of the largest American stores, Walmart, through MoneyGram. It has also partnered with LianLian, a Chinese money service company with 150 million registered users and together with other cryptocurrencies, like BTC and ETH, has been donated for charity to fight homelessness in San Francisco.

One of the most recent attempts to showcase its practicality took place during Consensus 2018 in New York. Hence Ripple demonstrated the extreme transaction speed of its payment platform, xRapid, when David Schwartz, Chief Cryptographer at Ripple, showed how he sent 100 USD into Mexican Pesos, roughly around 1975 Mexican Pesos or 149.8 XRP, in front of the audience. It took him two minutes to complete the operation.

Despite the buzz, XRP price is still slightly disappointing: Currently, it trades at $0.58.

Meanwhile, Bitcoin, which is considered to be its main competitor, continues to lose value. Now, its price is $7,238. 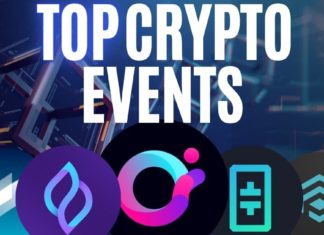 Racheal - February 23, 2022 0
The global cryptocurrency market continues to show bearish tendencies. Bitcoin is down by 9.6% over the last 7 days and is currently trading at...