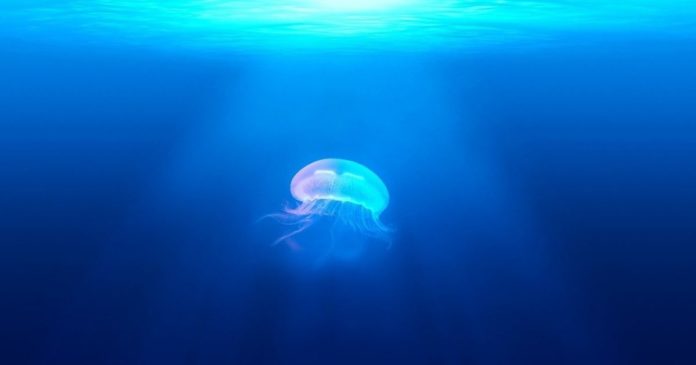 Popular decentralized platform Bancor has announced the whitelisting of Ocean Protocol (OCEAN) as one of the first supported tokens on its network.

Bancor also recently unveiled V2.1 of its Automated Market Maker (AMM). This latest version of the decentralized exchange (DEX) incorporated OCEAN as one of the first tokens on its platform. The on-chain liquidity protocol announced the whitelisting of OCEAN via an official blog post. The protocol, furthermore, called on users to stake their OCEAN tokens on the network. It added, in return, users would gain swap fees whilst maintaining 100% exposure to OCEAN as well as enjoying security against impermanent loss.

Ocean Protocol, in view of the new integration, would avail its token to users on Bancor v2.1. Subsequently, providing users with better returns for liquidity as well as less fear of price movements. Therefore, such integration reduces the value of the users’ initial stake. Additionally, Bancor explained that impermanent loss protection begins 30 days after deposit and at a rate of 30% that gradually increases 1% per day until users reach 100% protection.

First, visit bancor.network and locate the OCEAN pool. Please note that the blue marking on the left side of each pool reveals if a pool is “whitelisted.” The blue marking shows the pool is protected from impermanent loss. 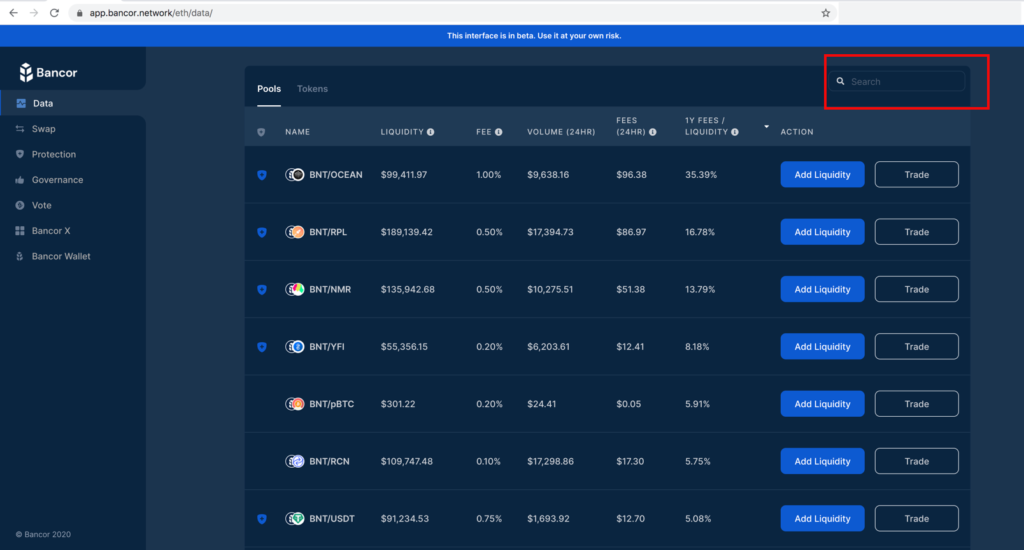 The next step is to cross-check important metrics like “Volume” and “Fees/Liquidity” (APY), and then click on “Add Liquidity.” 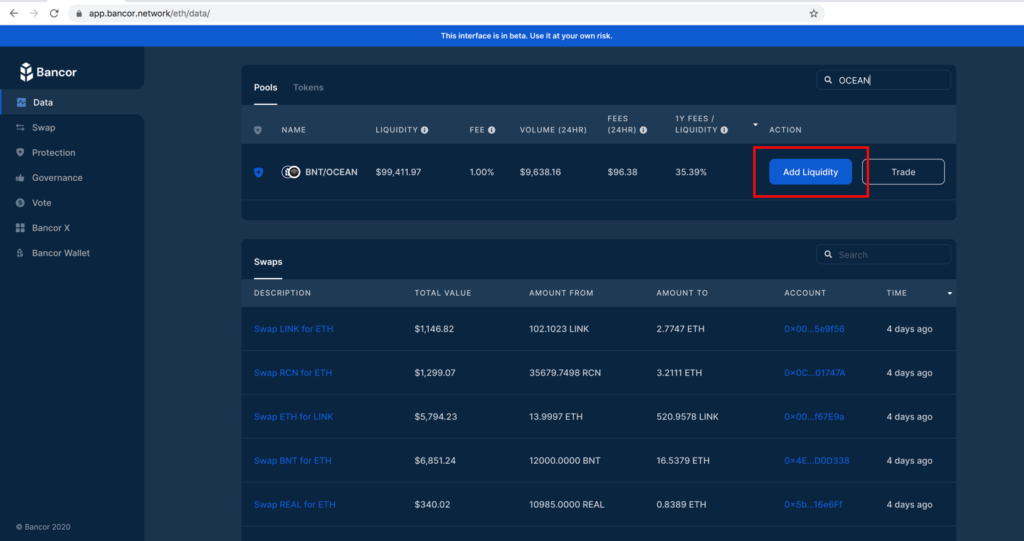 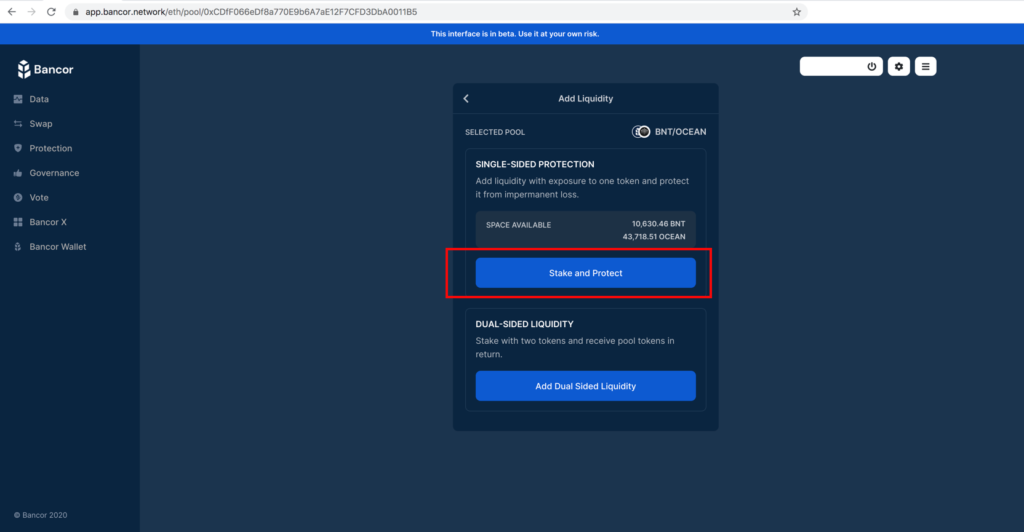 Next, you have to choose the token to provide liquidity for. In this case, you can select either OCEAN or BNT. 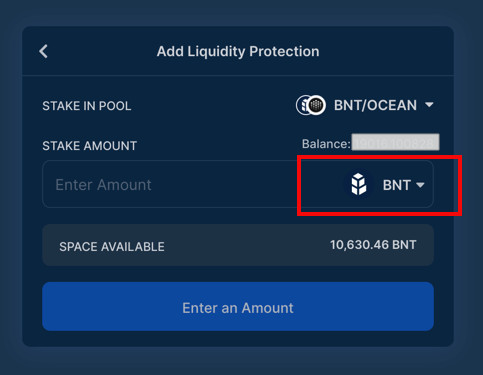 Finally, click “Stake and Protect” and then confirm the transaction in MetaMask (x2). 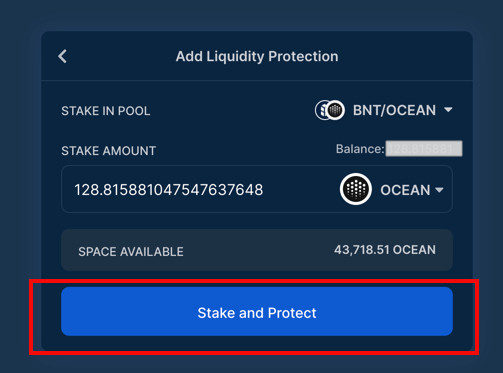 According to the Kyber Network team, “Ocean aims to unlock data, for more equitable outcomes for users of data, using a thoughtful application of both technology and governance.”

Ocean Protocol to Work With Central Bank of Germany

Meanwhile, it’s worth knowing that Ocean Protocol is making tremendous progress in the blockchain space. Ocean recently announced a partnership with the Central Bank of Germany (Deutsche Bundesbank) to design a decentralized data sovereignty solution.

“BigchainDB was the only company with the @oceanprotocol that could offer a technical solution which was outside of the conception phase”https://t.co/iYB78QgFkY pic.twitter.com/OocqrcgVaK

Additionally, find out more about Ocean Protocol and its current activities in the crypto space on the Altcoin Buzz YouTube channel. 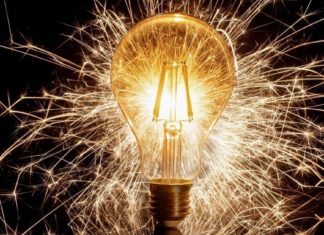 Racheal - October 20, 2020 0
In a bid to build trust among transacting partners in the blockchain and crypto sphere, popular blockchain-based data validation platform VIDT has recently launched...