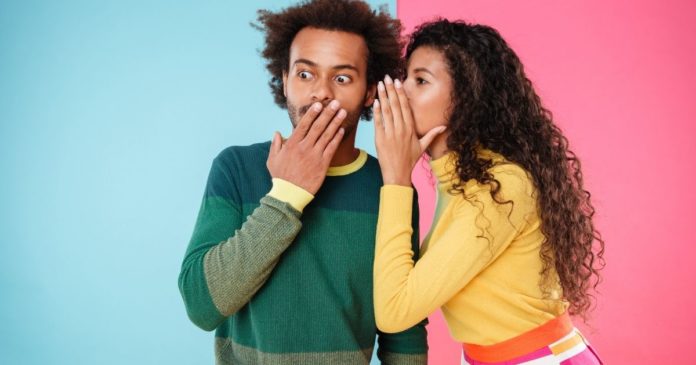 Payments behemoth PayPal, who recently announced a major move into the cryptocurrency space, is considering the acquisition of Bitcoin custodian BitGo, as well as potentially other crypto firms, a Bloomberg report noted.

According to the report, PayPal is exploring several crypto firms, with BitGo being the sole company named by anonymous sources. This possible move makes sense as the recent cryptocurrency announcement by PayPal means the payments processor would act as a crypto custodian, and BitGo is an institutional custodian.

Anonymous sources have told Bloomberg that there have been talks between PayPal and BitGo on the possible acquisition. No deal has been struck so far, and the sources say that is is possible that a deal could be in place in the next few weeks.

However, the anonymous sources told Bloomberg that negotiations were still in the early stages, noting that “talks could still fall apart and PayPal could opt to buy other targets.” The report also disclosed that the amount the payments giant was offering to purchase BitGo, if an agreement was reached, was not known. Notably, according to PitchBook, BitGo raised $58.5 million in 2018 at a $170 million valuation.

Currently, at press time, attempts to get a response from BitGo have been futile. However, Altcoin Buzz will continue to follow the issue as it unfolds.

The payments giant recently announced that it would be supporting the buying and selling of Bitcoin and other digital assets on its platform. The announcement revealed that users would be able to hold, buy, and sell Bitcoin, Ethereum, Bitcoin Cash, and Litecoin in their PayPal wallet. News of this development have helped Bitcoin price surge past $13,000 for the first time since July 2019. At the time of writing, Bitcoin is trading at $12,925.

However, news of PayPal’s intention to acquire BitGo has received mixed feelings amongst many in the crypto space.

Comments from the Altcoin Buzz tweet saw a negative reaction to the report of possbile acquisition of BitGo by the payments giant.

I hope Bit Go does not sell. We do not need dirt bags like PayPal buying crypto custody companies like that.

Similarly, THORChain, via an official tweet, said, “There goes wBTC. The majority of wrapped Bitcoin is custodied by BitGo. PayPal is not a good actor in this space. Position accordingly.”

The majority of wrapped Bitcoin is custodied by BitGo.

PayPal is not a good actor in this space. Position accordingly. https://t.co/bETSfDr88J

However, another person noted, “This is how Bitcoin will scale. Wrap it and stick it on another chain that can scale. Then have the private keys to wrapped BTC held by major corporations. Future of money.”

This is how Bitcoin will scale.

Wrap it and stick it on another chain that can scale.

Then have the private keys to wrapped BTC held by major corporations.

It’s important to note that, according to Dan Schulman, president and CEO of PayPal, the change in the company’s stance to support cryptocurrency was as a result of the firm realization that crypto was the future.

He said, “The shift to digital forms of currencies is inevitable. Bringing with it clear advantages in terms of financial inclusion and access, efficiency, speed, and resilience of the payments system. And the ability for governments to disburse funds to citizens quickly.”

BitGo is a U.S.-based firm that assists investors to store Bitcoin. Launched in 2013 by Mike Belshe, it provides wallets that require multiple signatures for transactions, as well as offline vaults for storing Bitcoin and other digital currencies. 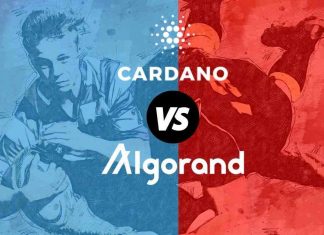 Cardano vs Algorand: The Ultimate Comparison

Deepika Garg - May 5, 2020 0
Ethereum was the first project to do much more using blockchain than just processing financial transactions. Over the last 5 years, Ethereum has established...

Use your computer to mine cryptocurrency and start earning Bitcoin