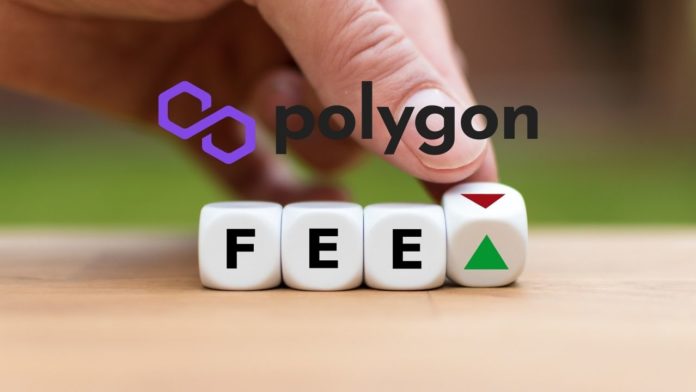 Polygon, the Ethereum layer two aggregators, has decided to increase transaction fees to fight against a current problem.

According to a Polygon forum on October 5th, the platform co-founder Sandeep Nailwal stated that there would be a minimum gas price hike. The action has been taken to reduce the number of spam transactions on the network.

The increase from 1 gwei to 30 gwei sounds extreme, but it only equates to around a tiny fraction of ETH. The current average cost is 132 gwei, or about USD 12, according to Etherscan.

Why is Polygon so Popular?

Polygon uses a number of different layer two protocols. These include zk-rollups and optimistic rollups to scale Ethereum and provide faster and cheaper transactions.

If gas is too cheap, which they were at one gwei, the network often gets spammed with spurious transactions, which affect its performance. Much of this recent spam may be attributed to bot bidding for NFT auctions as the OpenSea marketplace integrated Polygon earlier this week.

A tweet on October 5th shows how quickly the platforms have grown together.

1/ NFT adoption on Polygon PoS is flourishing. Today we share the growth story of the biggest marketplace, @opensea on #Polygon PoS.

OpenSea has been responsible for the surge in Ethereum layer one transaction fees recently. The NFT-mania has shown no signs of slowing down, and OpenSea is the current industry leader.

On the other hand, DappRadar is currently reporting that the total value locked on Polygon is USD 3.4 billion. It has grown by 2,780% since the beginning of April. Also, Flash loan protocol, Aave, has raised more than half of this total TVL in the same period.

According to Dune Analytics, USD 10.38 billion has been bridged from Ethereum L1 to L2, and Polygon is the top bridge at the moment.

Polygon’s token, $MATIC, has shown very little upwards momentum in recent weeks despite all of the increased activity and hype surrounding the platform. At the time of writing, $MATIC was trading down 5.8% on the day at USD 1.24. Currently, the marketcap is USD 8,293,130,101, and the 24-hour trading volume is USD 695,297,717. 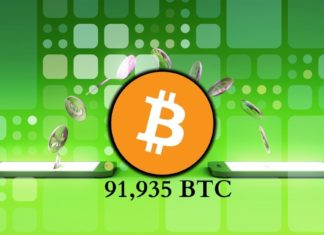