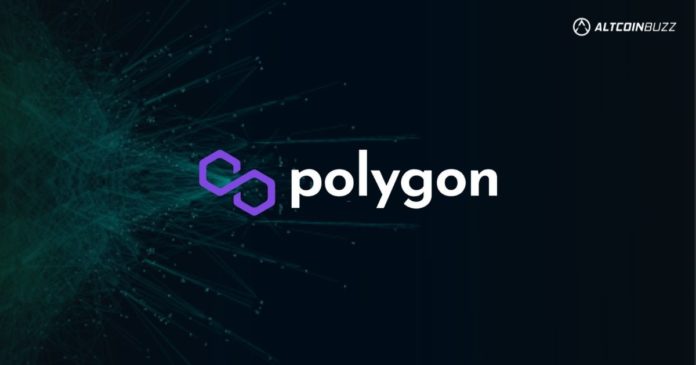 Layer 2 scaling solution Polygon recently shared an intriguing update via its Twitter account. The platform announced its plans to launch a new Web3 development network called the Polygon Supernet. Polygon also set aside $100 million for early adopters who can help speed up adoption.

Polygon was previously known as the Matic Network. It is a scaling solution that aims to provide a variety of tools to improve transaction speed. Furthermore, the platform employs a number of techniques to scale millions of transactions while lowering environmental consequences. The platform hosts thousands of applications and is home to gaming projects. Additionally, the scaling solution has achieved more than a billion processed transactions.

What is the Supernet About?

A supernet operates by combining different networks, or subnets, into a single wider network. Supernets have a lot of advantages, such as efficiency and processing. The Supernet chain would offer developers a chance to create their projects on a customizable platform. In addition, these developers do not have to pay fees for hosting or any other operations.

Polygon Supernets are dedicated, scalable blockchains that aim to ignite mass adoption of Polygon and Web3.

To support this ambitious product and goal, we are announcing a $100M support fund. 💜 pic.twitter.com/UoaHlWzbeT

In a blog post it shared, Polygon wrote, “We think of supernets as Polygon Edge networks on steroids. Supernets are blockchain networks with several important characteristics that aim to mitigate the aforementioned challenges and enable mainstream adoption of Polygon and blockchain technology in general.”

Polygon Edge and the Supernet

Polygon Edge is a blockchain stack that allows developers to create and launch specialized blockchain networks based on their specific requirements. Furthermore, Edge is a customizable system intended to support a wide range of scaling solutions.

These can include sovereign and enterprise EVM chains to full-fledged Layer 2 solutions. Polygon Edge would serve as the base solution for Polygon Supernets. Furthermore, Polygon Edge’s features are designed to operate effectively and securely within supernets. With Polygon Edge, developers can deploy dApps on a network without fear of a security bridge or reduced efficiency.

2/5 Polygon Edge is a modular framework that offers a variety of dedicated (aka app-specific) chains, from sovereign EVM chains to full-blown L2s.

20+ projects are already building on Edge; we learned a lot working with these teams and now we are ready for the next chapter. 💫

Polygon intends to fast-track the Supernet adoption with its $100 million in funds. According to Polygon, the funds would be used for the following:

Features of the Supernet

The Supernet comes equipped with the following features:

Here's what makes them Super:

↗️ They are dedicated;
↗️ Can use $MATIC PoS validators out-of-the-box;
↗️ They are interconnected;
↗️ Can be managed/maintained by our Certified Partners;
↗️ Support any Edge architecture.

Furthermore, a developer can update their Supernet or change its underlying framework at any time. Polygon Edge already allows for simple transitions from Proof-of-Authority to Proof-of-Stake, and the same will be available for Layer 2 solutions.

The Supernet will later include features such as gas-efficient bridging to Polygon/Ethereum. In addition, it would later have extra security features.

5/5 We are really excited about Supernets because we listened carefully to developers' needs/challenges and did our very best to address them. 💜

Read the blog to learn more and build your Supernet today!

Let’s create the future of Web3 together! 🦄💫https://t.co/SFizBOmDxE