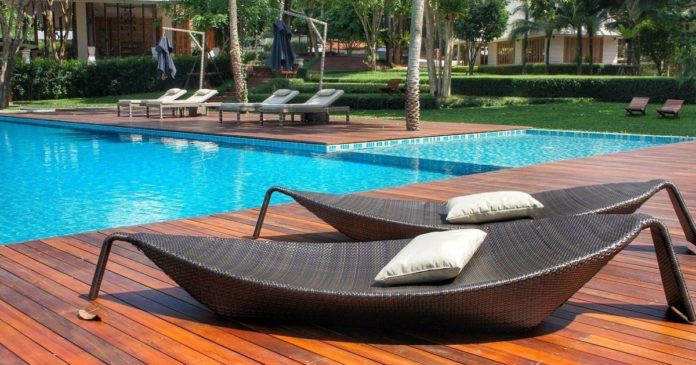 Decentralized finance (DeFi) network 1inch has announced its decision to kick off a new liquidity mining program that will focus on selected pools.

The following pools will be included:

According to the announcement, 1INCH-USDC, 1INCH-ETH, and 1INCH-WBTC are now available in the new liquidity mining program. The mining program began on March 17 and will run until April 14, 2021 (28 days).

1inch further revealed that 0.05% of its 1INCH token total supply in the new liquidity programs will be distributed among providers of liquidity to each of the above pools.

Also, speaking on previous liquidity mining programs, 1inch noted that its last program, which lasted from February 6 to March 6, witnessed the distribution of 15 million 1INCH tokens to participants. It also revealed that another 1.35 million 1INCH tokens were sent to liquidity providers in its joint programs with some of the hottest projects in the space.

In another development, 1inch recently announced the integration of Binance Chain Wallet into its network.

📝 With the BС wallet you can send and receive funds on #Binance Chain, #BinanceSmartChain, #Ethereum, and also provide cross-chain transfers between both of Binance's blockchains.#BSC #DeFi pic.twitter.com/O65NWsG7f9

As a result of the integration, users can now send and receive funds on Binance Chain, Binance Smart Chain, and Ethereum. Also, the integration will enable cross-chain transfers between both of Binance’s blockchains.

Changpeng Zhao, founder and CEO of Binance, also expressed his delight with the integration. Through his official Twitter account, CZ thanked 1inch for adding Binance Smart Chain to its ecosystem. 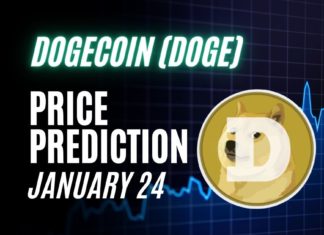 Pratik - January 24, 2022 0
Dogecoin is a cryptocurrency that was created on December 6th, 2013 based on the popular "Doge" Internet meme and features a Shiba Inu on its logo. The codebase...