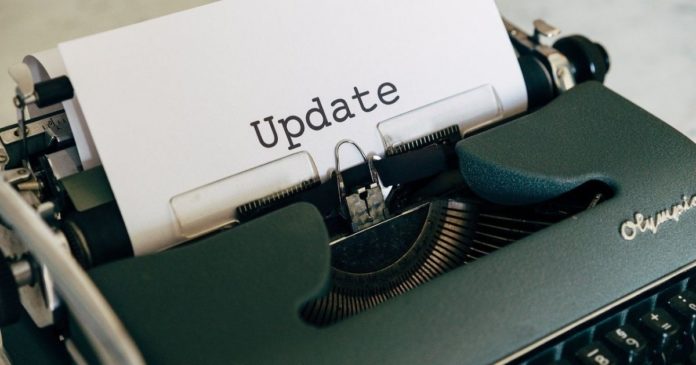 After V1 successfully launched at the beginning of 2020, Aave, the Ethereum-based, decentralized, open-source, non-custodial money market protocol, has announced the launch of its second version (V2).

According to Aave Protocol, the new initiative enables users to trade their digital assets across all currencies supported in the Aave Protocol, amongst other new features. Even deposited assets that are being used as collateral can be traded.

👻It's the moment we've all been waiting for… Aave V2 is live on mainnet! 🍾🎊

Head over to https://t.co/gzkAogjUOS to try it out

The announcement disclosed that V2 of the Ethereum-based protocol, after achieving its goal of unlocking value in DeFi and improving the customer experience after its launch, is on the mainnet.

The Aave Protocol V1, which was launched in January 2020, was able to secure massive growth in the DeFi space as well as record more than $1 billion in market size in a span of just six months.

Additionally, the Aave Protocol V1 also brought several new market features such as Flash Loans and aTokens. These innovations represent new ways to unlock previously locked capital in DeFi and provide a permissionless savings account. The protocol also noted that its team had gathered feedback and data from the community, which was utilized in making future improvements to the platform.

The Genesis Team further expressed its excitement about the launch of Aave Protocol V2, promising users new features and urging them to send in their thoughts and feedback on the new initiative.

According to the developers, V2 of the Aave Protocol possesses many new exciting and upgraded features.

Notably, V2 would enable customers to trade their tokens across all currencies supported in the Aave Protocol, even when they are being used as collateral. This feature essentially enables users to swap their tokens and, in return, get the best yields on the market.

Also, Aave V2 comes with a new feature that allows repayment of loans with collateral that is easier, cheaper, and faster as it is done with only a single transaction. It also allows liquidators to utilize Flash Loans to borrow capital from the protocol to execute a liquidation.

According to the protocol, debt tokenization, which allows native Credit Delegation within the protocol and allows borrowers to manage their debt position from cold wallets, is also be available.

V2 also introduces new gas optimizations, which lower the cost of protocol transactions. The developers note that such optimization can lower fees by up to 50%, depending upon the situation.

In other developments, Aave recently partnered with an NFT platform and Pokémon-inspired digital pet universe, Axie Infinity, to increase its influence in the DeFi space.

Find out more updated and interesting stories about the cryptocurrency ecosystem on the Altcoin Buzz YouTube channel. 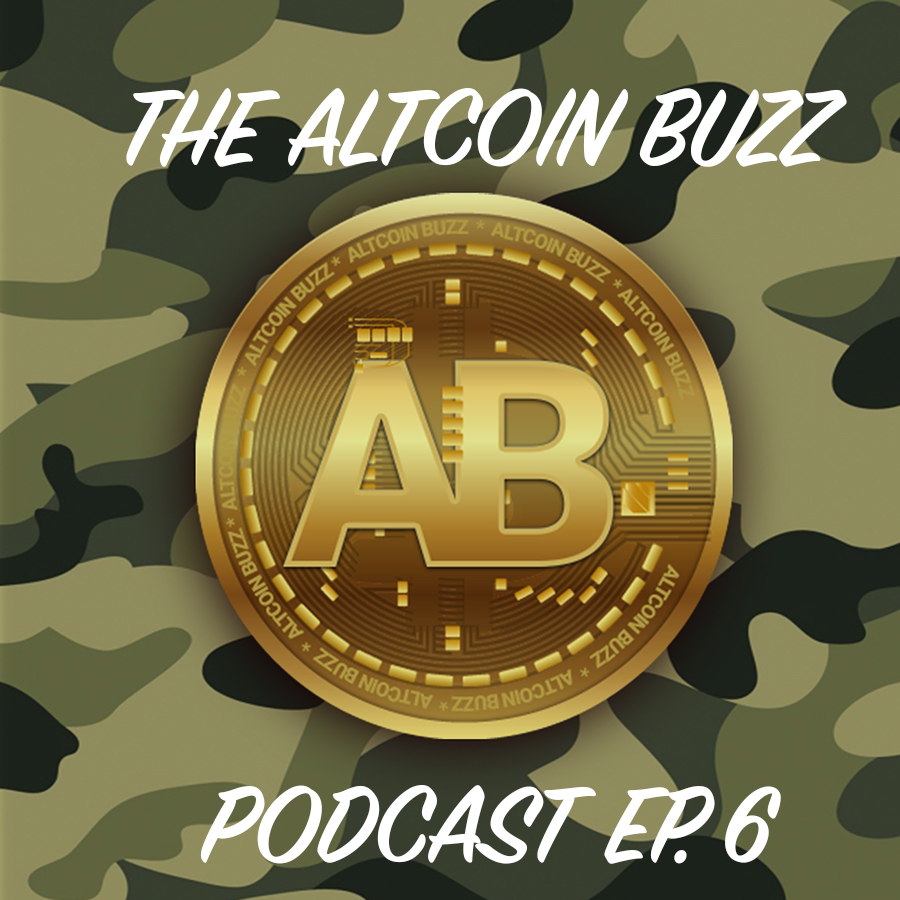 Shailen Vandeyar - February 1, 2018 0
This is Episode 6 of the Altcoin Buzz Podcast. In this episode Candace, Matt, Zack and Andre discuss cryptocurrency and it's impact on developing countries....