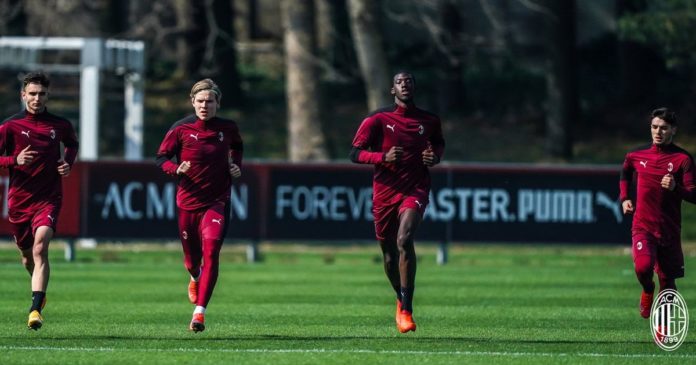 Top Italian football club AC Milan has listed its fan token (ACM) on popular digital currency exchange Binance, which resulted in a 233% price increase. However, the fan token has since fallen quite a bit in value.

The AC Milan fan token, which is powered by Chiliz, got listed by Binance, and the crypto exchange now allows trading for ACM/BTC, ACM/BUSD and ACM/USDT trading pairs.

As a result of the listing on Binance, the AC Milan Fan Token surged from about $4.60 to $20.70 in less than 24 hours, which made ACM the highest-ranked fan token by market cap for a time. However, the euphoria was short-lived as the fan token has steadily retreated since then. It has now dropped to fifth place with a market cap of $21,622,865.

Overall, the listing on Binance was a huge success. According to Binance, a total of 27,414 users committed 5,709,829.9577 BNB during the subscription period, representing an oversubscription of 1,484x.

Also, the crypto exchange noted that 31 users reached the 1,025.6410 ACM hard cap, which resulted in their allocation being passed down to the remaining participants.

While the value of the AC Milan fan token has fallen, the reality is that fan tokens are becoming an important revenue stream for sports clubs around the world. According to the announcement, fan tokens generated over $30 million in revenue in 2020, revealing a new source of income for sporting clubs. Such a revenue stream is vitally important as COVID-19 restrictions have shut down attendance at sporting events across the globe.

Fan token market capitalization currently stands at $269 million as many other sports, eSports, and entertainment platforms are looking to also unveil their fan tokens in 2021.

Alexandre Dreyfus, founder and CEO of Chiliz and Socios.com, spoke on Binance listing ACM and noted that it was a good move that “provides more concrete evidence of the revenue-generating potential of fan tokens.”

“Fan tokens are a powerful engagement and monetization tool, providing our partners with a high potential new revenue stream that can help clubs make up for the shortfalls of the last 12 months,” he said.

It is important to note that Chiliz has also entered a strategic partnership with top football clubs like Barcelona, Juventus, Galatasaray, and Trabzonspor. eSports organizations have also issued fan tokens with a Chiliz partnership, including Heretics, NAVI, OG, and Alliance. 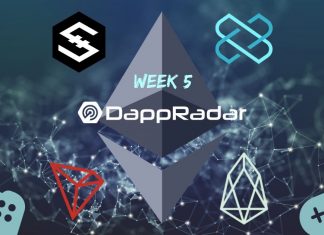 Ezekiel Ng - February 4, 2020 0
Bringing you key statistics and interesting numbers from the blockchain gaming space.  Find out who is topping the charts in our exclusive coverage. Courtesy of DappRadar. 7...