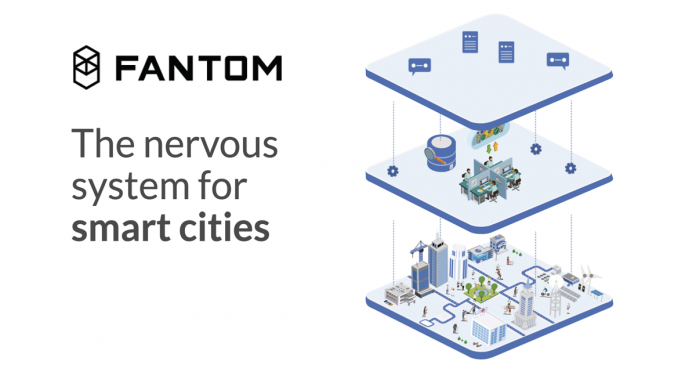 The Fantom Foundation announced yesterday that Fantom (FTM) has been listed on OKEx. After the Binance listing earlier this month, this is now the second major listing for Fantom.

Fantom is the world’s first Directed Acyclic Graph based smart contract platform and, according to its creators, solves the issue of scalability and confirmation time of the existing blockchain technology.

We're extremely proud to share that after our journey on @CoinallU, we're finally listing on @OKEx! Exchanges know a good community when they see one, good job to the Fantomians for making listing fees disappear like Houdini!https://t.co/XB2CCngcmz pic.twitter.com/fJQ9qvGqjB

According to the announcement, trading will begin at 11:00 AM (EDT) on July 1, with deposits currently available and withdrawals coming online on July 2.

The listing of Fantom on OKEx is the second major listing for the project since it got founded. Earlier this month, on June 10, Binance also announced the listing of FTM with FTM/BNB, FTM/BTC, FTM/USDT, FTM/TUSD, FTM/USDC, and FTM/PAX trading pairs.

Fantom and Binance have indicated that they will be working together to improve the interoperability of the Binance Chain blockchain. By leveraging a cross-chain ecosystem, Fantom plans to support a number of token standards, including ERC-20 and BEP-2. 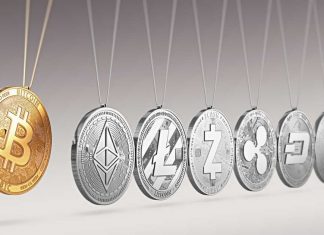 Ifeanyi - May 7, 2019 0
Top crypto venture capital firm, Heisenberg Capital, opened up concerning its position on the future of cryptocurrencies. In a post on Twitter, the company said...