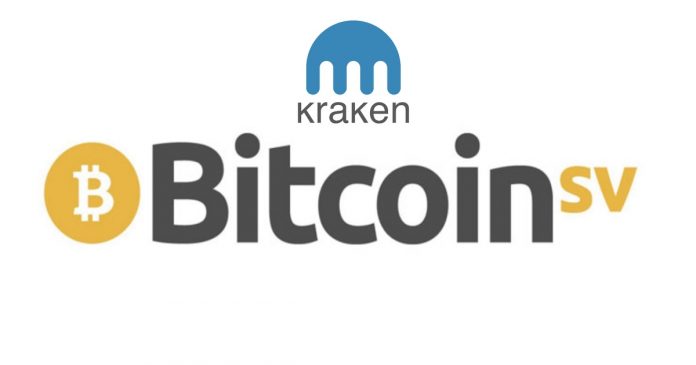 Kraken is delisting Bitcoin SV (BSV). The Cryptocurrency Exchange hinted at a possible delisting yesterday, after asking its users for advice via a Twitter poll. Now, the company officially announced the delisting.

Soon after Binance, the largest cryptocurrency exchanges, announced the delisting of Bitcoin SV, Kraken, also one of the prominent crypto exchanges in the world, immediately hinted at a possible delisting.

Yesterday, on Twitter, Kraken posted a Twitter poll with the question: “Should Kraken delist Bitcoin SV (BSV)?”. After more than 70.500 votes, a stunning 71% voted for the delisting of Bitcoin SV.

It seems that based on the outcome of Twitter poll, Kraken has now decided to officially delist Bitcoin SV. The exchange just tweeted:

The people have spoken. Kraken is delisting BitcoinSV: https://t.co/8lSUfEYUYr#delistBSV

According to the blogpost, Kraken will disable BSV deposits on April 22, trading will cease on all trading pairs April 29 and, finally, withdrawals will stop May 31.

The delisting of Bitcoin SV on Binance, ShapeShift, Blockchain Wallet, and Kraken, comes after an ongoing feud between BSV creator Craig Wright and outspoken members of the bitcoin community.

“We at Kraken have our own strong opinions, and it’s like a bubble, so putting out a poll was the opportunity to get other people’s opinions.”

Powell furthermore said, that if the vast majority of the votes had been in favor of keeping BSV at Kraken, it wouldn’t have been delisted, but if the results were indecisive, say 50/50, the coin would still have been delisted. With 71% of the voters asking for a delisting, the fate of Bitcoin SV now has been sealed. 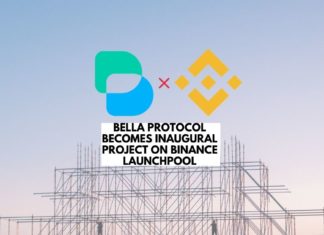 Daniel Abel - September 17, 2020 0
Leading digital currency exchange Binance has announced the launch of Binance Launchpool. This is a new initiative that would enable its users to earn...