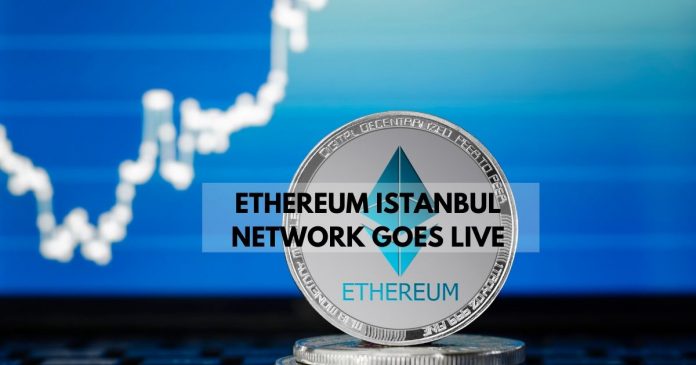 According to reports, the Ethereum hard fork has gone live. This time with six different upgrades added to the network at block number 9,069,000. The upgrade’s primary goal is to enhance blockchain’s interoperability, flexibility. And facilitate smart contracts and dApps.

Congrats to @sparkpool_eth for mining the Istanbul fork block!

The Ethereum Improvement Proposals (EIPs) are majorly targeted at lowering costs. They are also expected to increase scalability and uphold interoperability. Here is a list of them:

That said, the majority of the EIPs focus on the crown. However, EIP 152 pertains to the compatibility of Ethereum with Zcash.

Buterin pointed out that EIP 152 is especially popular. This is because of its privacy technology along with the Zcash chain. Istanbul’s second EIP is all about improving scalability as the platform is still looking to implement an effective scalability solution.  The third EIP seeks to cancel out human errors.

The targets of the other EIPs include:

This system-wide modification is a phase of a much bigger network advancement (name: Metropolis). It has been ongoing since 2017.

To remind, Istanbul is the second stage of Ethereum’s hard fork.

Back in February, Ethereum launched Constantinople (the original name of the city now called Istanbul, by the way). That said, several clients of Ethereum like Besu, Aleth, and Trinity have also launched modified versions. These versions will be compatible with the Istanbul hard fork.

Make sure to discern EIPs

Ethereum-based exchange or wallet service users will not be affected by the upgrade. Miners and node operators, however, have to upgrade all their Ethereum based clients to the latest version. This will also enable them to operate Istanbul on Rinkeby, Goerli, and Ropsten. If not, they would be unable to operate on the newly upgraded network.

Thus, all developers should carefully study all the EIPs. And establish whether the new upgrades affect the contract. 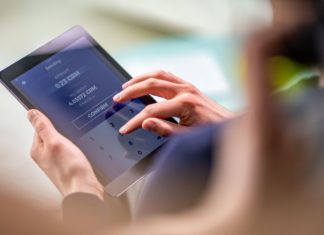