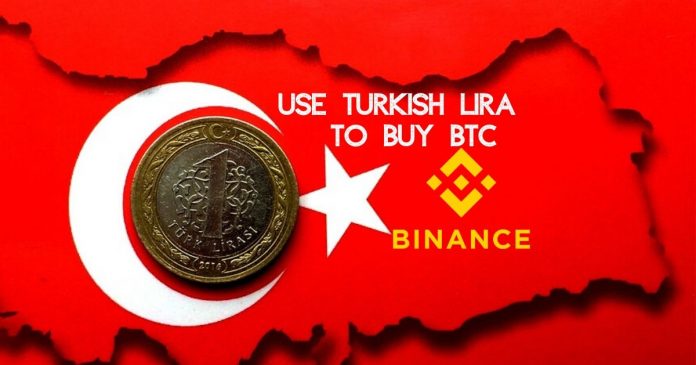 With one of the major cryptocurrency exchange Binance adding support to Lira, the bells on Turkish hems are ringing. Turks can now buy Bitcoin, Ethereum and XRP using fiat Lira (TRY).

Partnering with local licensed e-money corporation Papara, Binance is strengthening its presence in the Turkish market. That said, it is an important move because 18% of the Turks own some kind of cryptocurrency. We knew something big was coming for Turks. That’s because Binance CEO CZ had dropped subtle hints at Blockshow Asia 2019 earlier this week.
Using Papara digital wallets, the Turks can now buy digital assets with fiat. But there is no clarity whether the users can sell their BTC/ETH/XRP holding using it.
Why the Turkish Rush?
It seems every exchange is aggressively rushing into Turkey. Prior to Binance, Huobi also added support to the Turkish Lira.
And this sudden rush is because of the growing interests of Turks in cryptocurrency. Today close to 16 million Turks are holding or trading some form of cryptocurrency. With Lira’s consistent weakening, crypto ownership in Turkey is growing year on year. Exchanges have noticed a direct correlation between the price drop of Lira and crypto buying patterns. In August 2019, Bitcoin.org reported a 42% increase in traffic from Istanbul.

More than one reason

The Turkish cryptocurrency game does not stop at Lira’s price. There are some more supporting factors.
Turkey’s very important investment banking institution Aktif Bank also ventured into the blockchain. As the largest private bank of Turkey, it launched Bitmatrix, a cryptocurrency exchange. The platform serves customers in Europe, the Middle East, and North Africa.

Additionally, the Turkish economic roadmap 2019-2023 looks quite promising for blockchain and cryptocurrency. Not only does it have plans to create a national blockchain infrastructure. It also will be coming forward with a central bank-issued digital currency (CBDC).
Previously, we also covered Binance CEO CZ’s talks during Blockshow Asia. 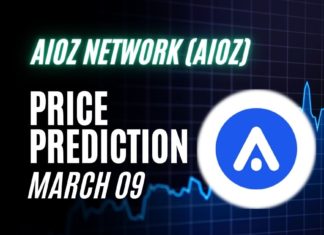 Anurag - March 9, 2022 0
AIOZ is a Layer 1 blockchain-based content delivery network that uses decentralisation and blockchain to improve content distribution. AIOZ Network is reimagining streaming from the...