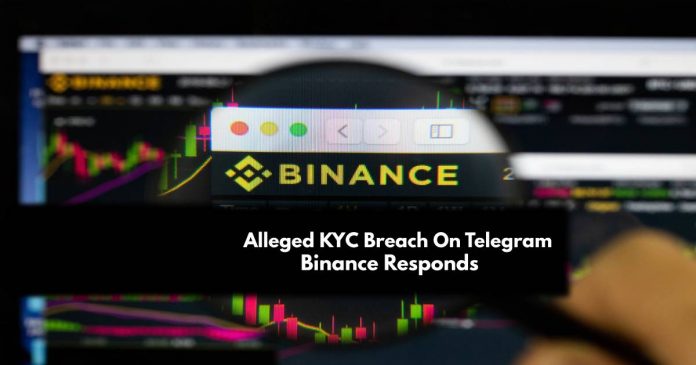 An unidentified Telegram user has threatened Binance, demanding 300 BTC in exchange for withholding 10k ID photos. The alleged KYC breach has made a lot of FUD on Telegram earlier today, ending with the individual leaking some data.

According to Binance, the individual refused to cooperate. He continued distributing data to various public channels and various media outlets.

Binance’s security team continues to investigate into this matter, however, they do not believe that the data has been stolen from their data system because there are a couple of differences between the stolen data and their data. The “stolen” images do not contain a digital watermark imprinted by Binance’s system for example.

Binace said that the images are dated to February 2018, when it was working with a third-party vendor for KYC verification, in order to handle the high amount of requests. Binance’s team is also investigating with the vendor to be sure.

“Don’t fall into the “KYC leak” FUD.  We are investigating, will update shortly.”

The individual who caused all this trouble uses “ExploitDOT” as Telegram username. Binance is offering 25 BTC bounty to anyone that is able to identify him. The official Binance Telegram group has gained 7300 members since the individual leaked the data.

It’s very unlikely that the images were stolen from Binance. As CZ said, it’s probably just FUD, but we will know for sure soon. 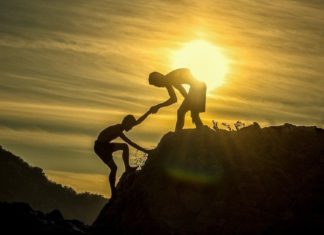 Racheal - November 13, 2020 0
World-renowned cryptocurrency exchange Bithumb Global will be among the first set of exchanges to support Binance's foray into the DeFi space. The world's largest cryptocurrency...