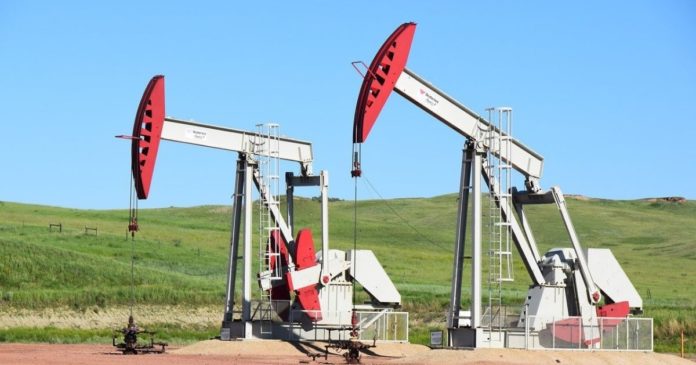 In a bid to lay strong foundations for upcoming investment products being developed, as well as to ensure staking becomes an essential part of its ecosystem, AllianceBlock has launched a staking program.

Users will be able to pick from four staking smart contracts with different lock periods. Namely, 3, 6, 12, and 24 months, respectively. Also, AllianceBlock noted that users will receive staking rewards on a per-block basis.

According to AllianceBlock, the staking pool, its duration, minimum guaranteed APY, and maximum deposit cap include;

The announcement further disclosed that an initial contribution cap per wallet will be introduced to ensure fair and equal opportunity for each participant. Notably, users can stake a maximum of 100,000 ALBT per contract per wallet in the first seven days of the staking program. However, after the initial seven days, the deposit limit will be removed.

Addressing the new initiative, the blockchain platform noted that the staking programs were also designed to focus on tackling possible inflation.

According to AllianceBlock, to combat inflation, staked funds will be utilized to provide adequate liquidity to nurture a genuine conversion of both DeFi and TradFi markets.

“Staking returns are tied to the system utilization and economic performance, virtually eliminating the impact of any potential inflation,” it said.

Additionally, the staking programs will also feature a new concept to ensure favorable and transparent withdrawals at the end of the staking period. Cooldown windows for user withdrawals will guarantee satisfactory withdrawal of users’ funds when the staking period ends. A fixed amount of assets can be claimed every 24 hours for each contract, and it should be noted that time will be measured in blocks. Once the number of tokens available for claiming are taken, then any remaining users looking to reclaim funds will be put in a cooldown queue. Once the cooldown period is over, they will be handled on a first-come, first-served basis.

In another development, it is important to note that the blockchain firm has been entering into several strategic partnerships to further its ambition of creating the first globally compliant decentralized capital market.

Notable among many was the recent partnership with DIA (Decentralised Information Asset) to deliver DeFi data solutions. As a result of the partnership, DIA and AllianceBlock will collaborate on a wide range of data and DeFi initiatives.

Rachid Ajaja, CEO of AllianceBlock, noted that both firms’ mutual ambition to bridge the gap between DeFi and TradFi led to the formation of the partnership.

“Data is an incredibly important part of this goal, and I am delighted that we are partnering with DIA to progress both of our projects in this regard,” he said.

Other notable partnerships include integration with DAO Maker, Plasma.Finance, PAID Network, and Injective. 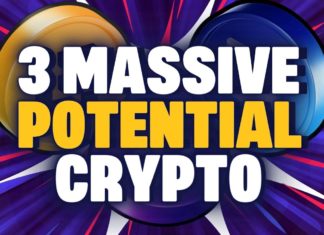 Camille Lemmens - September 11, 2022 0
Ethereum, Ethereum Merge. It's been an insane week and might get even crazier because there are so many narratives floating around it. But what if...