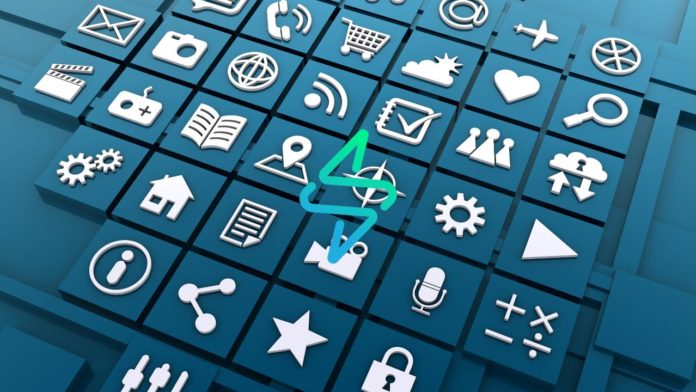 The team behind Sparq is on a mission to launch subnet-building tools for crypto projects.

Moreover, Sparq is based on Avalanche, a high-speed network that rivals Ethereum.

1/ #Sparq provides tools for developing highly optimized subnets in any programming language, as well as creating a whole network of subnets that are fully compatible with each other and with EVM, capable of supporting a high throughput rate, but. What makes #Sparq so fast? pic.twitter.com/OOpRVwxqCL

According to a blog post last month, Sparq was born out of a desire for increased flexibility and speed. This is needed to unlock the potential of subnets beyond what was previously conceivable.

Also, the protocol offers tools to build these subnets which operate at high transaction speeds. This is achievable through the Avalanche ecosystem. Additionally, its first offering is the Sparq bridge which connects the network to any other EVM chain.

Putting The Sparq Into Networks

Sparq enables developers to use any programming language to build their decentralized applications. Furthermore, it uses the C++ architecture making it fast, lightweight, and highly optimizable. Its code does not run within a virtual machine making it free from those restrictions.

In addition, Sparq can be used for dapp development in several areas including DeFi, Web3 gaming, and data storage. It currently supports Rust, Go, and JS, and plans to expand programming language support.

In June, the team announced that they were working on refining core technology. This would enable Solidity implementation for seamless use of Solidity smart contracts communicating with its subnet C++ smart contracts.

The new blockchain paradigm gravitates towards scalability and flexibility, two of the main features that #Avalanche provides and #Sparq takes full advantage of ⚡

Learn more about the project and its background with this article 👇https://t.co/Ik7WmSg9Ap pic.twitter.com/OUDGtONBzw

Finally, Sparq should not be confused with the Sparqan Web3 personal finance protocol which has a native token of the same name.

Sparq does not have its token, but the protocol is based on Avalanche. The AVAX token is currently trading down 6.9% on the day. As a result, it has fallen to $18.28 according to CoinGecko.

AVAX has suffered badly during the bear market and has slumped 87% since its November all-time high of $145. 283 million tokens are circulating giving it a market cap of $5.17 billion.

According to DeFiLlama, there is $2.72 billion in total value locked in the Avalanche ecosystem. This is down 80% from its peak in December. 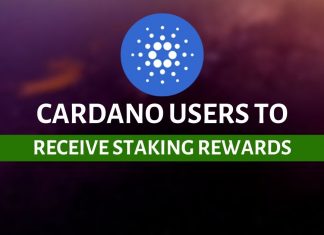 Racheal - September 30, 2019 2
Charles Hoskinson, CEO of IOHK, the company behind Cardano, recently announced that its users will receive staking rewards. Cardano has just celebrated its anniversary...