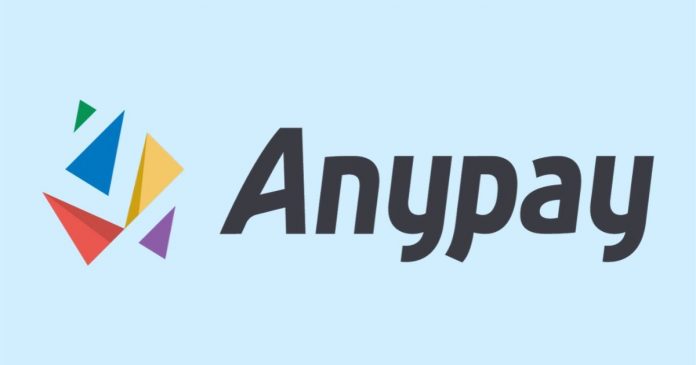 Co-Founder of Anypay Steven Zeiler in a YouTube video made this announcement. Adding that Bitcoin is worthless for payment, hence the reason for its delisting.

Bitcoin just crossed its $10,000 price benchmark and many believe it is rearing up for a bull run. Irrespective of this great news, BTC delisting on Anypay comes as a surprise to the entire crypto community.

The Portsmouth based payment processor blamed the delisting on how susceptible the crypto is to double-spending. Since the advent of cryptocurrency, one of its founding principles was irreversibility. Once tokens have been sent, there was no way to retrieve them.  Apparently, you can now cancel already sent BTC tokens. And Anypay isn’t at all pleased with this new development.

Prior to this time, chargeback crimes were unheard of in the crypto space. Making many business owners open to accepting bitcoin as a POS method of payment. Chargeback, simply put, is when a fraudulent customer undoes an already completed transaction in a bid to scam a trader. While still retaining the product.

With the introduction of Replace By Fee (RBF), chargeback crimes became a cause for worry in the crypto space.

Allegedly supposed to enable faster transaction speed, RBF, however, left open the option to completely cancel a transaction. At first, this option was only available on the full mode BTC software. However, in recent times, several other mobile applications are integrating the feature. Thereby, leaving BTC payments open to chargeback frauds.

Vinny Lingham, former CEO of Gyft disclosed how bad RBF was for his business in 2018. He said: “We processed over 100,000 transactions with amounts from $5-2000/transaction with no double spends.” Also adding that: “Over $25m in sales and the first time we got a double-spend attack was after RBF was introduced.”

According to the video by Zeiler, BTC as a payment option on AnyPay Cash App is no longer available. Pending the time the crypto will be deemed worthy and safe for POS transactions, the cancellation is indefinite for now.

Last year, Ethereum Classic was also a victim of double-spending attacks resulting in a loss of an estimated $500,000.

Previously, Altcoin Buzz reported on TravelbyBit canceling out BTC and BCH payment for being prone to double-spend attacks. 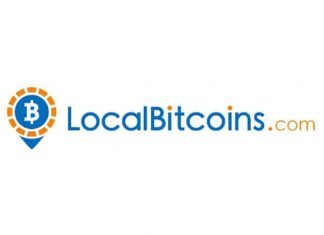 David Abel - January 29, 2020 1
Peer-to-peer cryptocurrency exchange, LocalBitcoins has reportedly decided to suspend the accounts of long-term users in certain locations without prior notifications. Based on reports, the regions...