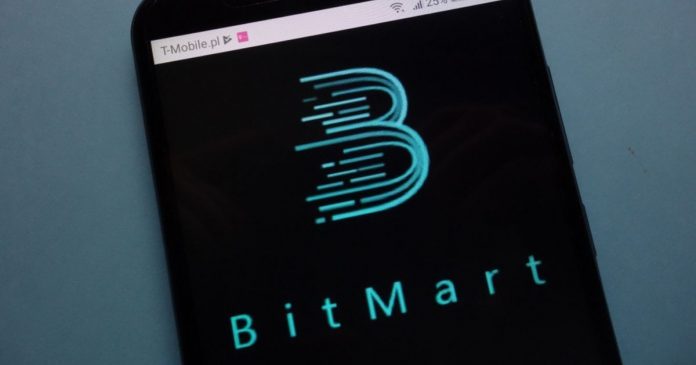 APH/BTC trading pair will be available on BitMart from July 15 and the trading feature will commence on July 16, 2019.

BitMart has more than 700,000 users around the globe and ranks among the top 8 crypto exchanges on CoinMarketCap. BitMart exchange currently offers 231 trading pairs with relatively low trading fees.

Aphelion (APH) is a P2P trading platform [DEX] built on the NEO blockchain, it brings a wallet based peer-to-peer trading experience to cryptocurrency traders around the globe. The firm’s second ICO on NEO in November 2017 resulted in exponential growth across six platforms. In requiring APH to power the trades, the unique Aphelion ecosystem accepts the token for sharing fees, making significant contributions to core NEO code over its 2 years history.

Functioning as a digital escrow, APH tokens serve as a new breed of digital asset distribution. The Aphelion token simultaneously captures terms from buyers and sellers, it reconciles the proposed smart contract and instantly verifies liquidity and settles the DEAL. The APH tokenized DEAL is a protocol DApp residing directly on the blockchain, thus bypassing exchanges and allowing APH to be the Liquidity Verification Device and ultimately unlocking the promises of instant, secure and total decentralization. Before now, Aphelion’s wallet and DEX only support NEO Nep5 based assets. However, with a pending release to integrate both BTC and ERC assets, there will be a change. Based on Sheldon Xia, Founder & CEO of BitMart, made the following comments:

“We are delighted to list APH on our exchange, the Aphelion solution allows users to trade cryptocurrency in a decentralized and trustless environment which also coincides with BitMart’s mission.” 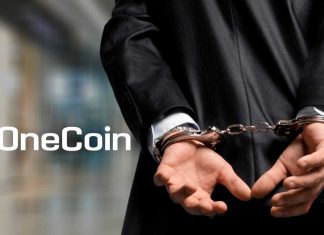 Ifeanyi - May 19, 2019 0
According to reports, the Central Bank of Samoa called OneCoin a “hybrid Ponzi-pyramid scheme” stating that it “laundered money through New Zealand to Samoa.”...