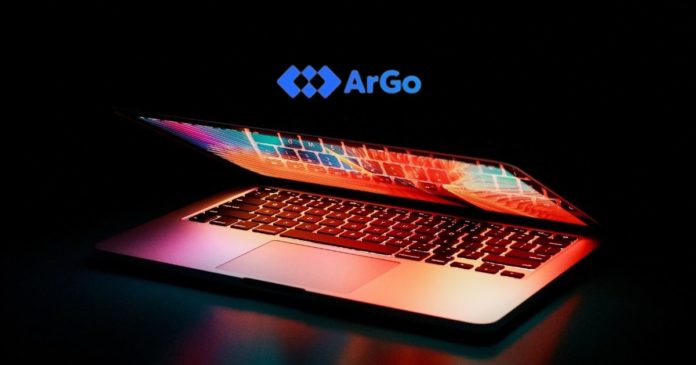 ArGo to the Moon. Exciting developments, strategic partnerships, and updates rock the ArGo ecosystem. The blockchain deployment platform ArGo, known for facilitating the easy deployment of front-end web has revealed details of several updates on its platform.

These updates range from strategic partnerships, improvements, and also its ArGo V2 launch coming up soon. In an official blog post, the decentralized tech platform spoke extensively about its achievements in recent times. Adding that ArGo has “[…] grown in every sense possible since its inception.”

The platform also elaborated on its upcoming ArGo V2 launch as well as several upcoming partnerships with top players in the blockchain and crypto space. The entire crypto space recently showed some form of a bullish trend, however, ArGo was majorly in the green zone last week. This, essentially, is a pointer to the imminent expansion of the platform.

Being in the green zone despite current bullish trends in the crypto space is a pointer that ArGo is gearing up for expansion and growth. Interestingly, last month the blockchain deployment platform recorded over 2.13 million on Twitter with about 200 tweets. Also, about 11,400 followers (amounting to approximately 150% growth) joined its Twitter handle. This increase in traction was also recorded on other social media platforms like Telegram, etc.

Also, ArGo airdropped NFTs and its native token ARGO to women chosen by ArGo community members on Twitter. The NFT piece airdropped represented the stages, mindsets, and accomplishments of a woman’s life.

We salute you 🙌 Your contribution to the development of this blockchain industry has been enormous. Thank You For Being You 😍

Awarding you with #NFT & $ARGO for inspiring people around you to choose blockchain 🥰#WomenWhoCode #women #Community #cryptotwitter #womenintech pic.twitter.com/Sz7lCEoUHe

The blockchain deployment platform recently strategically partnered with Cryption Network. The partnership according to its official blog post will provide ArGo with more use cases as well as solve pending issues relating to web hosting and data storage.
Cryption Network is also well-known for its user-friendly product that assists retail investors to join the crypto space. This, in turn, facilitates global cryptocurrency adoption.

Together, both platforms will facilitate the launch of a pilot program with Cryption and will consist of:

Apart from the partnership with Cryption, several other partnerships are expected on the ArGo platform. These partnerships, according to reports, are completely user-centered.

ArGo is a developer-friendly bridge connecting developers to decentralized storage networks (DSN). This is an important feat because most decentralized web hosting platforms available today are difficult to maneuver and use. ArGo user-friendly interface brings an end to this issue. It ensures easy and efficient front-end web deployment. It is also actively involved in solving the issue of centralization and censorship using blockchain technology. 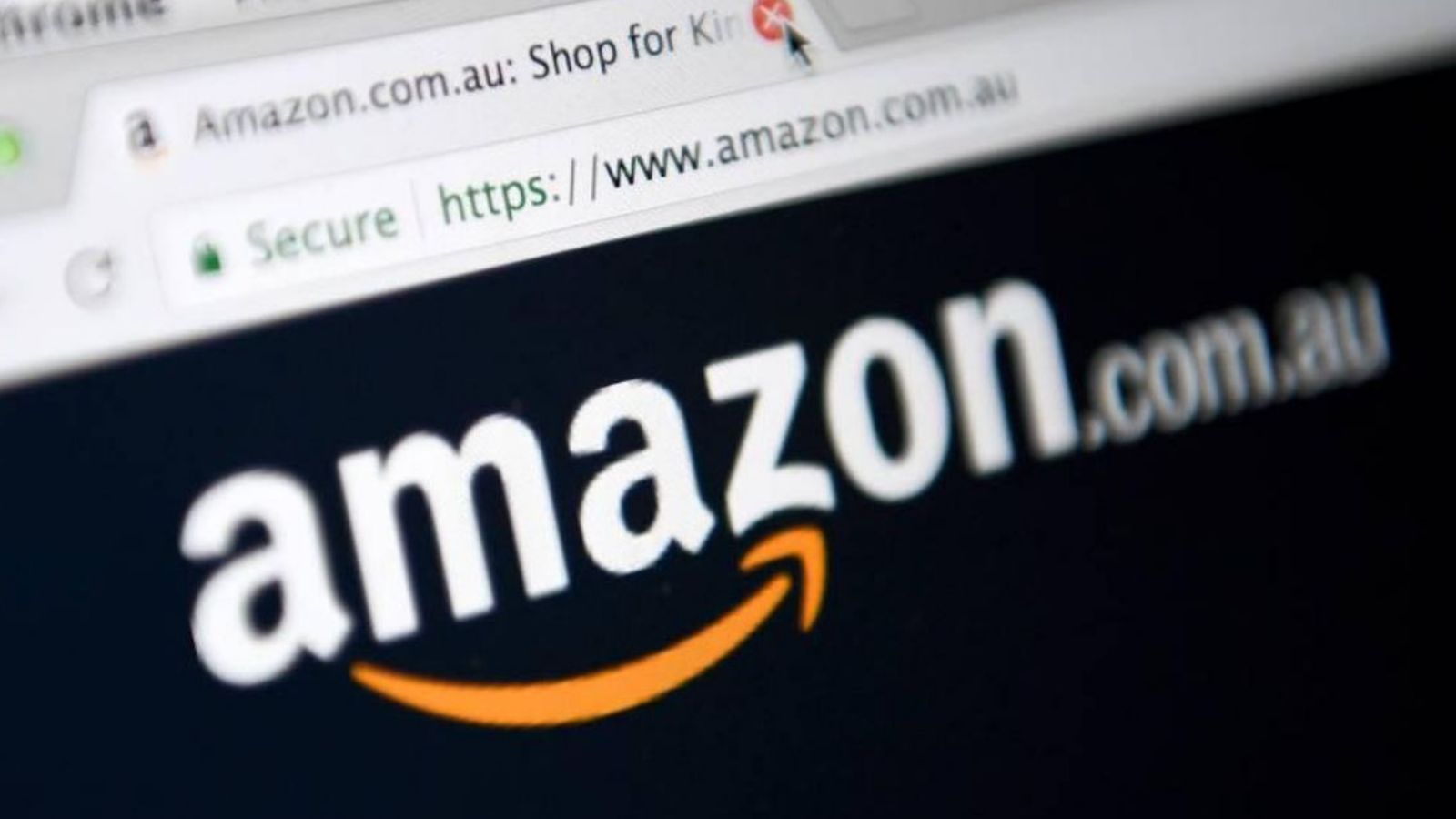 Luc Lammers - September 19, 2018 0
Rumors that Amazon may soon be making its way into the cryptocurrency market have been circulating since late 2017. The rumors got sparked after...

How To Stake Binance Coin (BNB)