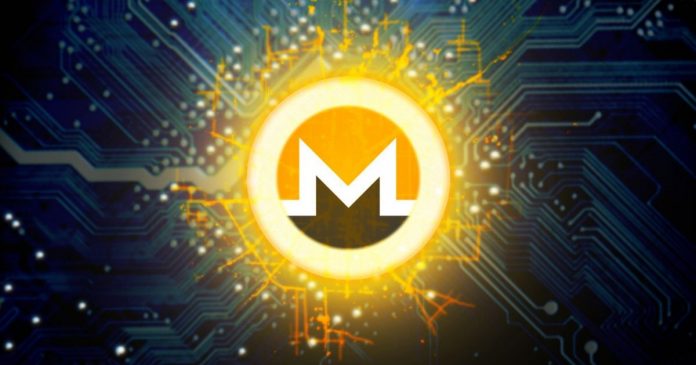 Astra AR, a firm specialized in the development of public safety drones, has announced its partnership with blockchain-based firm, Core Scientific, to integrate mining software on safety drones.

Based on the release, the partnership is to bring about “a new paradigm of revenue generation for hardware” via the combination of Core Scientific’s “dedicated engineering expertise” and Astral’s “hardware offerings”.

“Our mission is to ensure the EDNA public safety drone is available to law enforcement agencies, fire departments, and school nationwide to stop bullets and save lives. Core Scientific’s technology helps us make that a reality.”

Speaking on the move, Leah La Sallah, CEO at Astral AR, explained that the partnership is geared towards creating a way for various parties to harness the power of Blockchain technology.

“Not only does this allow law enforcement fire rescue and government to benefit for blockchain technologies, but this solution helps help-fund hardware that is otherwise unobtainable due to barrier of duty.”

One of the main issues considered through this combination of forces was the aspect of the idleness of the drones. Based on the release, by giving the drones the means of contributing to Monero’s blockchain network, the funding required to extend the access of various sectors to innovative technologies are created.

Core Scientific’s CTO, Kristy-Leigh Minehan, echoed this view by pointing out that the project was aimed at introducing the power wielded by Blockchain technology and its relative protocols to the world.

“[…] this is a powerful example of the value proof-of-work blockchains can provide. With Project Palladium, we are not only providing a computing backbone to a technology that continues to drive advancements around cryptography but also enabling lifesaving technology to be in hands of the people who need it most. […]”

As a testament to the constant development of the Monero network, the privacy-oriented coin’s developers have added a merged side-chain, Tari, to the existing network. 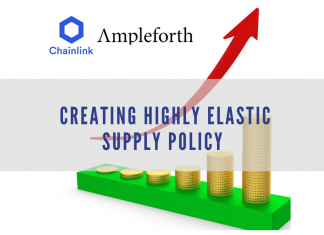 Chainlink is Сhanging AMPL to What Bitcoin Should Be

Deepika Garg - December 11, 2019 0
Ampleforth announced an upcoming integration with Chainlink. According to the company, the AMPL token will edge closer to being a perfect elastic commodity-money. Consequently,...

The TRUTH About Ethereum & ETH 2.0

Telegram To Launch Its TON Network in the Third Quarter of...