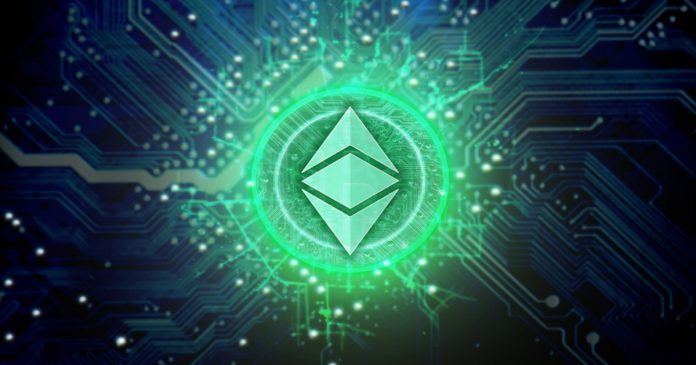 The Atlantis hard fork for Ethereum Classic is scheduled for September 17 at block 8,772,000 on the blockchain. More information about the long-awaited fork has been revealed in a blog post.

In a public call last Thursday, developers of Ethereum Classic shared a release date of the system-wide upgrade, or hard fork, for the Ethereum Classic blockchain. The targeted block number for the so-called Atlantis activation is 8,772,000, which is expected to hit at roughly 12:00 UTC on Sept. 17.

Currently, the Atlantis hard fork is undergoing testing to weed out any bugs before the fork will be rolled out in September. The main priorities are:

It is expected that on a weekday, the involved parties such as exchanges and developers, are more likely be present to discover and deal with any issues that may arise during the fork. That said, since the release is still several months away, the block number is an imperfect estimate of date. Nonetheless, the number has been moved up with the aim of the hardfork arriving on Tuesday, September 17.

Ethereum Classic is the original blockchain of Ethereum, but is named Classic in response to Ethereum carrying out a hard fork in 2016. The hard fork of Ethereum happened after the collapse of Ethereum-based project “The DAO” when a major hack exploited its security flaws.

During the hack, 50 million dollars was stolen. Opinions were divided as to what should be done after the hack. Many supporters decided that it was better to slightly adjust the code and this custom code continued under the name Ethereum. The original Ethereum then became Ethereum Classic. 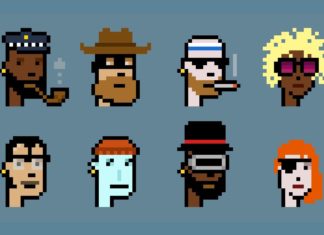 Ruma - May 1, 2021 0
CryptoPunks are one of the first Ethereum-based non-fungible tokens. These are algorithmically generated unique digital works of art of 24x24 pixel size. There are...