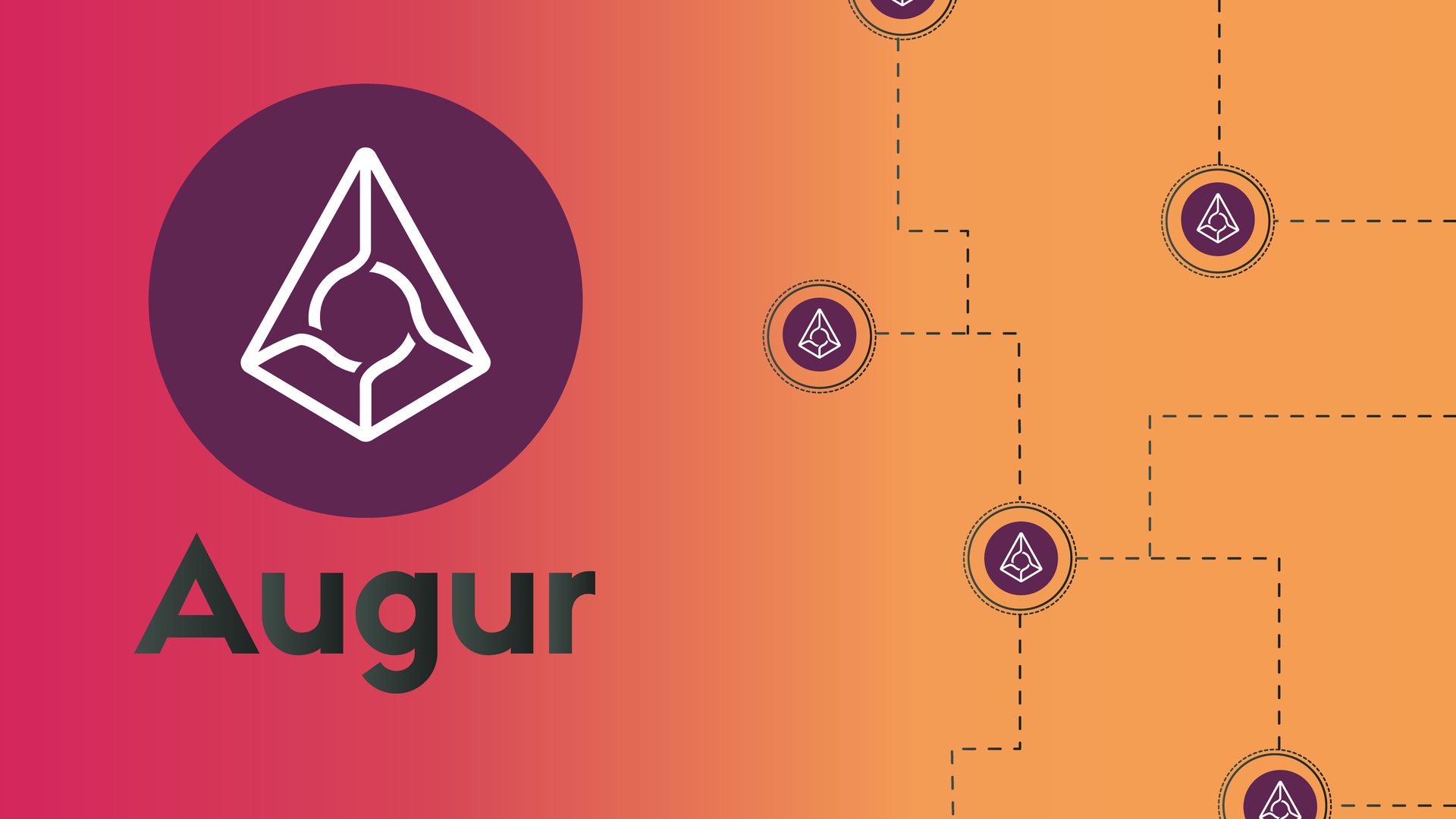 Augur has released their blockchain-based predictions platform, providing the world with yet another use case for the blockchain.

Augur, which has been in production since 2014 and was one of the first ICO’s, released their predictions platform yesterday. Augur clearly took their time with this release, running numerous bounties and tests to ensure that their platform is safe to use.

Augur’s platform is different from all the other major prediction platforms like DraftKings and Paddy Power because of its decentralized nature. This means that unlike the centralized platforms, Augur cannot place limitations on its user base such as regional restrictions.

The Augur platform allows anyone, from anywhere in the world, to post their own events and welcome betting on the outcome. Users will bet with Augur’s native cryptocurrency called Augur (REP). The REP token will also be used as an incentive for users who report and correct misinformation. This incentive model will ensure that all information is reported on correctly since there will be many users policing the results for free REP.

This launch is significant because now real world information is being moved onto the Ethereum blockchain. This will prove the advantage of using blockchain for records like this since the data cannot be altered. In response to the launch of Augur’s decentralized platform, Vitalik Buterin said, “ I have been excited about the possibility of prediction markets on Ethereum for a long time, and I’m pleased to see Augur being a leader in releasing such a sophisticated system into the wild.” 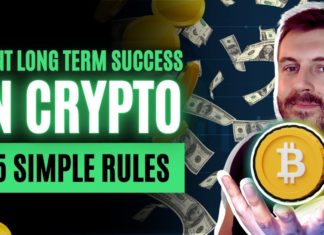 Lawrence Mike Woriji - June 24, 2022 0
LUNA and Celsius holders were the latest to suffer huge losses in the crypto market. The truth is none of us trades in crypto...