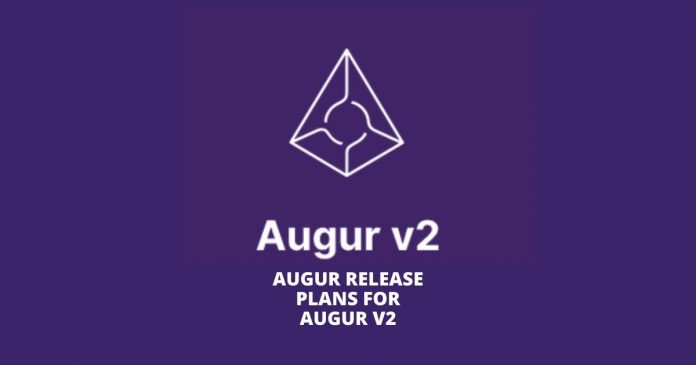 Augur has released the launch date for Augur v2 as July 28, 2020. Along with this, they have also shared further updates on the project.

The announcement by Augur was made via Twitter. Certain upgrades are still taking place to ensure that the launch goes smoothly and is a huge success.

The report published by the project reveals that renaming the REP token will ensure a smooth migration. Universally, the ecosystem has to quickly rename the current REP token as “REPv1”, as this will aid an easy migration.

This new REP token is referred to as “REPv2”. To be eligible for participating in the Augur v2 reporting system, existing REP holders will have to migrate their REPv1 to the new REPv2 token. The migration process will be done manually.

Reintroducing the “Use It or Lose It” concept

The “Use It or Lose It” concept has been reintroduced by Augur v2. This concept entails that if a network-wide market fork ever occurs, participation from all REPv1 and REPv2 holders will be required.

Failure to participate within the forking period will result in an indefinite exemption of defaulters’ REPv1 or REPv2 from any future universes of Augur. The forking period also normally lasts within 60 days.

To know more about the “Use It or Lose It” forking concept, check the migration guide and Augur whitepaper.

The report further warns users to desist from taking any drastic action. Users are assured that an eventual migration of their REPv1 to REPv2 will surely take place after the deployment of Augur v2. Within the Augur UI, a migration tool and a full tutorial will be made available to users to help them get published.

Apart from users, several directives have also been given to other parties. As for DEXs, wallets, exchanges, dApps, explorers, service providers, and any other entity who wishes to interact with REP, more details have been provided here.

Following the announcement on Twitter, various community members have reacted towards the new improvements. A tweet by Messari Crypto revealed that:

Launch is well timed with US election looming and pro sports picking back up https://t.co/WrKoAG9dPg

Alexander Fisher also commended the work put in by the Augur team:

Love the work @AugurProject team puts into organizing and using their github issues, labels, and milestones. At a glance you can see:

Further details on the improvements can be found on the Augur v2 Deployment & REP Migration FAQ.

Previously, in April 2020 Augur updated followers on the upcoming v2 deployment. The update revealed that after putting massive efforts for over a year, producing thousands of commits and ten thousand lines of code, Augur extended the v1 cutoff date until May 15th. 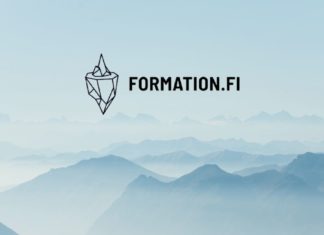 Formation FI Soft Launch Is Around the Corner

Racheal - August 7, 2021 0
The much-anticipated Formation Fi has announced plans for an upcoming soft launch. The launch will bring to life the world’s first-ever, dual-vault, cross-chain stable...