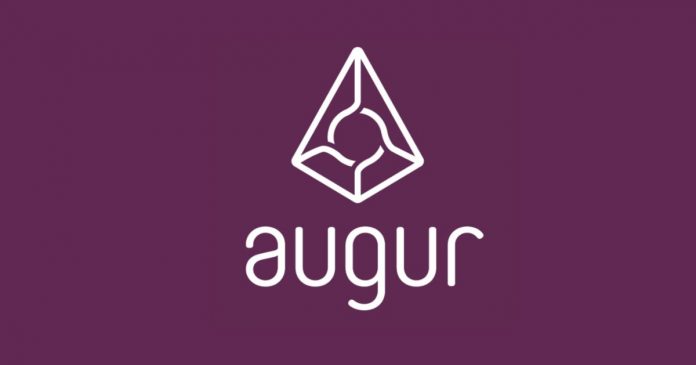 On the 11th of September, Augur announced new proposals towards the improvement of Augur v2.

The report shows various problems associated with the launch of Augur v2 and the project’s proposed solutions. These solutions were highlighted towards the Para Augur, Augur AMM, and Augur on Layer 2.

We are excited to announce a new proposal to the community to improve Augur v2!https://t.co/AFkl6iOFKb

According to the report, the launch of version 2 saw an upgrade in the system which includes faster resolutions along with safer oracles and faster invalid signaling. However, after the launch, there was still room for more improvements.

After the launch, it was discovered that there were lower orders of magnitude in liquidity and usage, both of which were lower than expected. The factors contributing to the issue were expensive transactions and lesser demand for DAI. In the process of developing version 2, gas prices were around the range of 5 gwei. The system had no option but to adapt, thereby making transactions rather expensive.

The proposed solution to this problem involves the provision of a new Ethereum trading mechanism, like Uniswap, which uses less gas in transactions. Also, the existing trading mechanism will be replicated on a Layer 2 platform.

Concerning the issue of low DAI demand, the proposed solution is the deployment of a multi-currency parallel Augur.

In version 2 contracts, it is possible that a multiple currency parallel deployment can still occur. However, such deployment will be able to maintain its own trading contracts and open interest accounting. ETH trading will also be supported in the first Para Augur deployment.

To be able to correctly adjust its own fees, there is a need for each parallel Augur to know the amount of money locked in the others. With the OI Nexus, a new Parallel Augur instance can be allowed to register. However, there is still an issue concerning the governing body that will control and manage the Para Augurs that will be added to the OI Nexus.

As a proposed solution for the first deployment, there would be some kind of REP voting contract with a time lock. Also, a fee pool will be owned by each of the parallel Universes. These fee pool tokens will be minted by REP staking. The fee pool token holders will have their share when the trading fees are collected.

The report stresses that the team is close to finishing a market implementation of the needed improvements to the Augur AMM. The team is developing a very simple UX to use the upgraded features.

In the Augur v2 contracts, support for symbiotic side-chain usage has been integrated. This implies that, through a side-chain, an abridged token from the Ethereum Augur can be used in their trading contract. This token will also be properly counted as an open interest for the larger system.

As a simple proposition to this situation, a trading-only variant of Augur should be deployed onto a Layer 2 chain. At present, the issue of handling exits from a Layer 2 back to the main chain is still outstanding. In addition, the provision of a better UX that will aid the transfer of funds from Ethereum to a usable L2 format will be looked into. 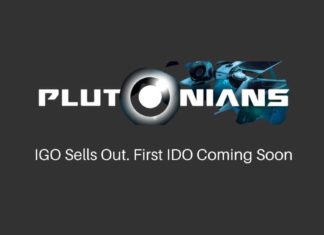 Racheal - February 19, 2022 0
The blockchain gaming industry is developing at a remarkable pace and IGOs are providing developers and game lovers with the opportunity to invest in...