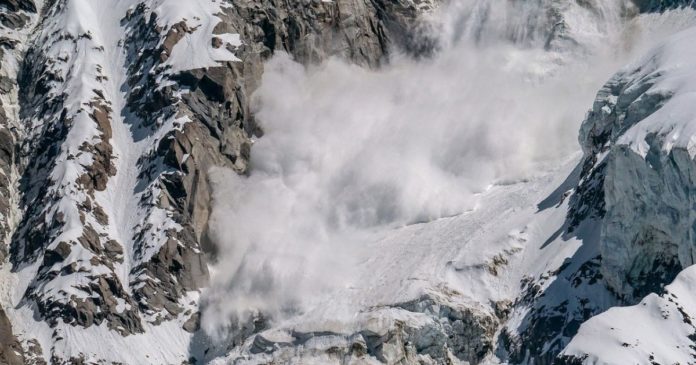 The Avalanche cross-chain Ethereum bridge was built through the Avalanche-X grants program and is being developed by ChainSafe. The Avalanche-Ethereum Bridge is currently in its final testing stage before being deployed to mainnet. Once it is released on mainnet, the bridge will create an avenue for easy and safe asset transfers between the ETH and Avalanche blockchains.

The Avalanche-Ethereum Bridge is a bi-directional token bridge that ensures that ERC-721 and ERC-20 tokens are transferred seamlessly between Avalanche and ETH. Transfers will be done on Avalanche through the C-Chain, and the bridge will carry out its transactions by making use of ChainBridge.

When users on Avalanche want to make use of ETH within decentralized applications, they will have the ability to lock wrapped ETH (WETH) in the ChainBridge contract. When this is done, an equivalent token on Avalanche will be minted. The Avalanche-Ethereum Bridge can also be used to interact with apps that integrate the Bridge. Very soon, interaction with an Avalanche-Ethereum asset swap app will be available.

Avalanche has partnered with POA Network, Protofire, Avascan, and Hashquack to secure the testnet implementation of the Bridge. Transfers will either be approved or rejected based on a vote that will be carried out by all the relayers. Additionally, the token transfer will only be approved when the vote passes a certain threshold.

Transferring Tokens from Ethereum to Avalanche

Once the deposit is successful, the relayers will be informed and a proposal will be created on the Bridge contract on Avalanche. Such proposals have various statuses, such as active, inactive, transferred, and finalized. When new proposals come in, they are marked as active. Such a proposal contains a hash of the transfer data, which prevents the deposit data from being visible on Avalanche before they are approved.

Afterward, a vote will be carried out by the relayers in accordance with the accuracy of the supplied data. Once the vote is approved, such tokens can then be minted on Avalanche. Avalanche is currently working on innovative technologies and many of these initiatives will go live in the coming months.

In other crypto news, PayPal recently announced that all eligible customers in the United States will be able to buy digital currency directly from their PayPal accounts. 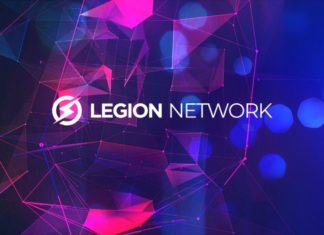 Martin Bilušić - February 12, 2022 0
Legion Network is bringing a revolutionary new blockchain ecosystem where tokens, NFTs, P2E games, and Metaverse get together. They are packed in a single...