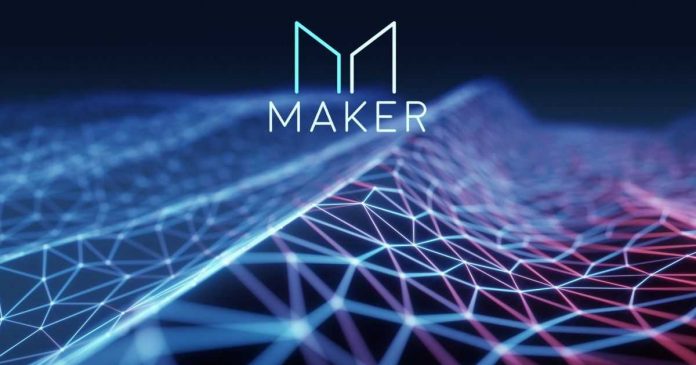 The recent crypto meltdown is testing the resilience of the most robust platforms. And this pushed Ethereum’s most important DeFi app MakerDAO to the brink of a shutdown. Fortunately, that did not happen but now the platform is facing an outstanding under-collateralized debt of $4.5 million.

To combat the situation, the platform plans to execute the first-ever MakerDAO backstop auction.

And these proposed adjustments will be adapted to ensure such a crisis doesn’t happen in the future. Even the programmatically inserted MKR auction parameters are also being proposed. Additionally, the parameters that would restore DAI to 1 USD are also being suggested in the live voting.

On March 12, Ethereum lost over 30% of its market price within 24 hours. Such a sudden drop tested the Ethereum’s DeFi ecosystem harshly.

According to MakerDAO, there was no bug or hack. Seemingly, a Maker oracle could not match the speed of the price crash. Effectively, the Maker Vaults didn’t receive the most recent price and remained over-collateralized. Meanwhile, some users were able to win auctions to gain ETH with zero DAI bids. Resulting in a $4.5 million DAI surplus in the market.

However, the team is still investigating what led to the price feed delay that could have caused an unplanned emergency shutdown and released 2.4 million ETH into the already melting market.

According to the DeFi project’s whitepaper, the protocol will try to re-collateralize the system. And it will do so by programmatically generating MKR and then auctioning it.

Right now the entire community and the Maker Foundation are working together to restore the health of Maker Protocol. Over 12 protocol adjustments have been proposed in the last 48 hours. And the DeFi supporters are leaving no opportunity to participate in the auction to strengthen their MKR position.

Paradigm plans on participating in the upcoming @MakerDAO backstop auction up to the total current shortfall (~5M DAI), which would add to our existing MKR position.

Meanwhile, PieDAO te narrator Alexintosh believes, the situation arose because of the lack of keeper bot competition. He further believes DAI is in infancy and the events like this will strengthen the ecosystem.

1. Dai is off-peg.
2. FLOP Auctions will occur concurrently, we may want to attempt to mitigate this.
The unconfirmed cause is the lack of keeper bot competition.https://t.co/xyMvrDe8z0

Previously, we covered the recent upgrades to MyEtherWallet App. 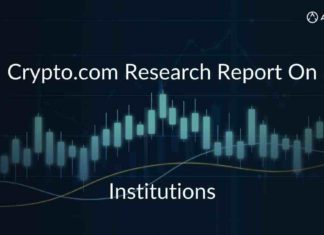 Racheal - May 10, 2022 0
Did you know that an increase in institutional-grade crypto investors could signify good times ahead for the crypto space? Therefore, Crypto.com has released its Research...

Coinbase to add ZRX (0X) in the near future?