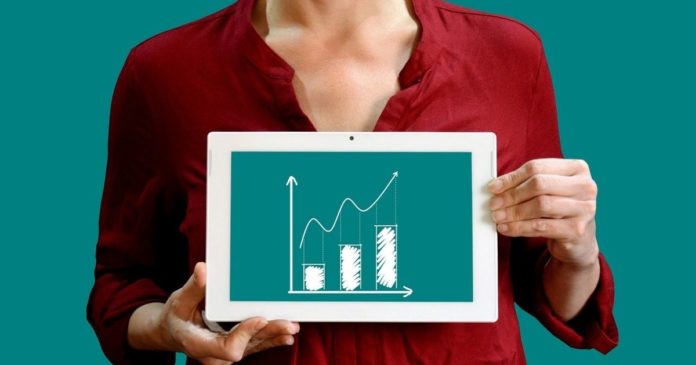 B21 recently released their monthly report for November, covering certain areas of developmental updates on the B21 platform like new releases, updates, and future plans.

The first item that the team discusses in their November report is that the logo has been revamped. The community has shown lots of love and attention towards the new logo. In the month of November, B21 V2.0 was released. To this effect, there has been a total revamp of the registration flow of B21 Invest. This was done in compliance with global KYC standards and also to give users an easy and smooth experience.

Another milestone is the release of the B21 Bishops, the ambassadorship program for the platform. The B21 Bishops program was created to enlighten people concerning their crypto assets. Here, people are educated about investing in crypto, while also creating more awareness of B21 Invest.

Investment has now been made easy again as users can invest using their credit and debit cards. This feature had previously been taken down, causing an inconvenience for users. The platform, however, announced that this feature has now been reintroduced. It has actually gotten better as improvements have now been done.

Withdrawals have also been made easy with the B21 International card. Using the B21 card, users can now spend and withdraw their assets directly. This card has been made available in three various types.

The platform has collaborated with the Philippines’ leading podcast, Hustleshare, in order to spread awareness about crypto assets and investment. This December, Nitin Agarwal will give an exclusive interview to the podcast. There, he will talk about crypto-assets investment and how leading institutions are keying into it.

B21 hopes to bring exchange listings to its token. In a way of keeping its promise to the community, the platform’s token will be listed on a major exchange. It would also be available for trading. B21 also urges members of its community to keep an eye on their social media channels, where the listing will be announced.

The platform also announced staking as part of their future plans. Users will benefit from holding cryptocurrencies in their B21 wallet, such as receiving interest. The platform is also looking to enter the DeFi space as well. 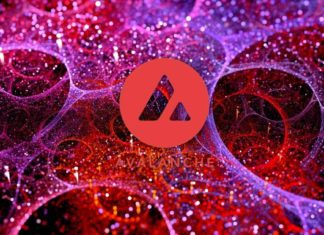 Lawrence Mike Woriji - March 13, 2022 0
Within the space of a year, the Avalanche blockchain has risen to become one of the biggest platforms in the crypto space. Last year,...

Recession gripping the markets? Position yourself like Warren Buffett