The long-awaited launch of Bakkt, the cryptocurrency exchange subsidiary by the Intercontinental Exchange (ICE), might finally be around the corner. Reports are claiming the trading platform will officially launch in Q3.

This week, The Block reported that Bakkt is gearing up for a Q3 launch date for its Bitcoin futures Contracts. The platform is now still waiting for the approval of the New York Department of Financial Services (NYDFS).

According to the report, the current holdup is mainly because of need for regulatory approval of Bakkt Warehouse, which would enable Bakkt to operate as a limited-purpose trust company to serve as a qualified custodian for the physically-delivered Bitcoin futures.

An anonymous source told The Block:

On July 22, Bakkt sent out a tweet revealing that the firm has started testing Bitcoin trading with clients from around the world. Bakkt tweeted:

Testing is proceeding as planned with participants from around the world

Bakkt had previously targeted a July launch date for its Bitcoin futures, after it had delayed the launch already several times. While the launch of its Bitcoin Futures is not going to happen anymore in July, the launch seems to be around the corner for sure. 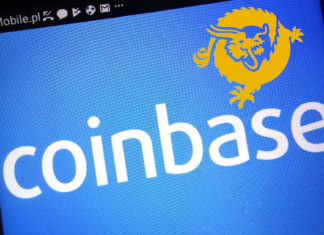