Bakkt, the cryptocurrency exchange subsidiary by the Intercontinental Exchange (ICE), will launch its Bitcoin custody service on September 6.

The ICE-backed cryptocurrency exchange will roll out its custodian solution called ‘Bakkt Warehouse’ next week, the firm announced.

Bakkt has built a digital warehouse to safely store bitcoins before it launches it Bitcoin futures Contracts. In addition, the firm already received approval from the American Commodity Futures Trading Commission (CFTC).

On Sept 6, our Warehouse will begin offering secure storage of customer bitcoin to prepare for the launch of Bakkt Bitcoin Daily & Monthly Futures when they launch on Sept 23

“With approval by the New York State Department of Financial Services to create Bakkt Trust Company, a qualified custodian, the Bakkt Warehouse will custody Bitcoin for physically delivered futures. As a result, this offers customers unprecedented regulatory clarity and security alongside a regulated, globally accessible exchange in a market underserved by institutional-grade infrastructure.”

On August 16, Bakkt announced in a blog post that the platform is gearing up for a September launch for its Bitcoin futures Contracts. That said, the firm was determined to launch Bakkt Warehouse first.

Furthermore, the platform has received official approval from the New York Department of Financial Services (NYDFS) and, as a result, is launching Bitcoin futures Contracts on September 23. 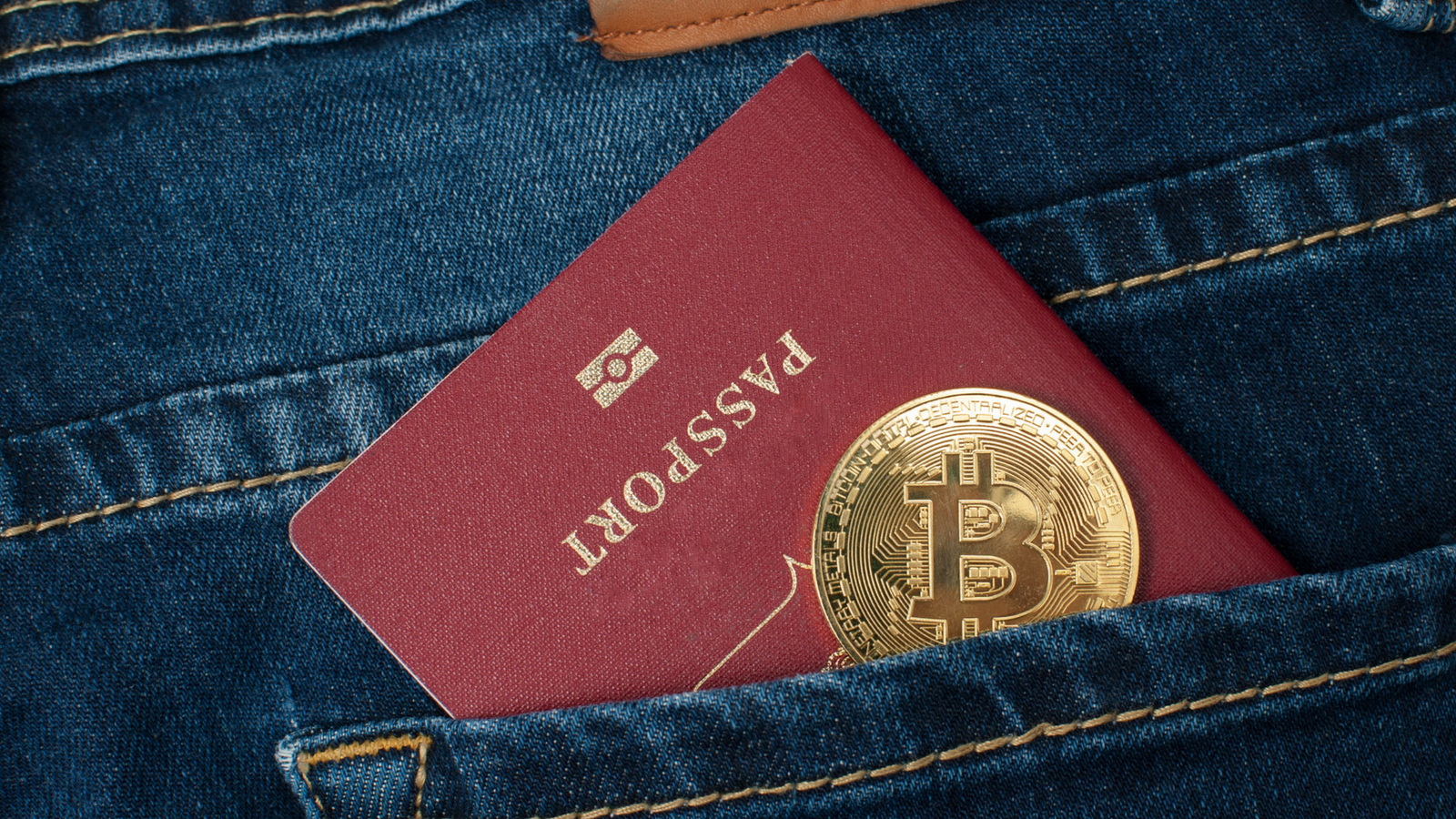 How Blockchain will Affect on Passports?

Lesia Dubenko - June 13, 2018 1
Mandar G. Chaphalkar, Senior Technology Architect at Infosys, discusses in an exclusive article by Infosys for Information Age, whether it is possible to use blockchain...