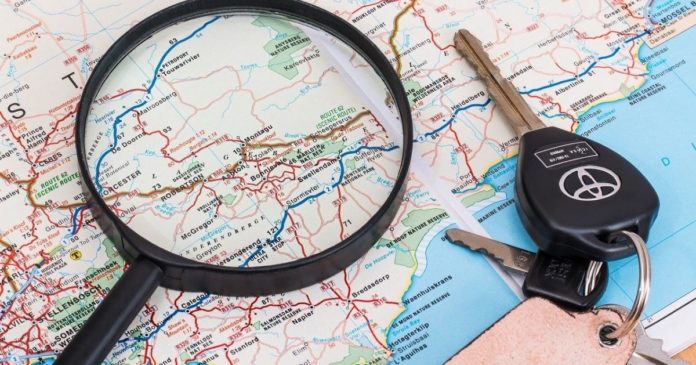 Band Protocol recently released its 2021 roadmap, which includes the launch of BandChain Phase 2.

The roadmap reveals that by the end of 2021, developers should have the ability to integrate Band Protocol oracles in a self-service and fully documented manner. To fulfill this goal, several activities have also been planned for the year.

1/ ⛳️ 2020 has been the biggest year for Band Protocol! We launched BandChain, a decentralized oracle network designed for performance and scalability which has passed 1,000,000 data requests.

Here’s what we have in store for an even BIGGER 2021:https://t.co/bbMBOSZLof

The Band Protocol team is actively working with institutional-grade data providers to utilize BandChain in piloting on-chain revenue generation. As a result, data providers will be able to begin the incentivization of their paywalled APIs, via a transparent revenue stream, to decentralized applications. In the coming months, more details will also be shared.

In 2021, Band Protocol will work towards the expansion of its engineering team and the consolidation of its monitoring tools. Putting these in place will ensure that anomalies and bugs found in any oracle feed are quickly detected. Such anomalies can also be fixed on a 24/7 basis. Besides, the engineering team will carry out tasks that include testing, development. As well as, the deployment of a more fault-tolerant infrastructure.

As a result of the recent Stargate release, the engineering team at Band Protocol has started working towards bringing IBC compatibility to BandChain. The implication of this is to enable any Cosmos-based blockchain to natively leverage on BandChain oracles in a simple manner. As a result, this will promote easy integration into other blockchains.

On this project, the Tendermint and Cosmos teams are offering support to Band Protocol. The aim of this support is to enable a smooth transition. In the Cosmos ecosystem, the first users that will also be eligible to request and consume data via IBC are Injective Protocol and Mirror Protocol.

There is a need for a Verifiable Random Function (VRF) on the blockchain. This is important in building games, NFTs, and some core primitives. Such core primitives can also include uniform validator selections which will ensure that the activities of the protocol are carried out fairly.

The adaptability of BandChain’s oracle scripts and early partners who have integrated the initial BandChain VRF implementation show that the solution will be 100% compatible with the current BandChain spec. Band Protocol has also started working with industry-leading researchers, academics, and dApps to carry out the test of its design before the release is made public.

Improving the Experience of Developers

In 2021, Band Protocol’s focus is on offering support for third-party developers. As a result, Band Protocol will carry out documentation of their internal engineering playbook. This playbook will give information to developers concerning the integration of Band oracle into any dApp.

Looking at all the planned activities for the year, the Band Protocol team is reportedly working on certain timelines and milestones to ensure that they continue to develop the most flexible, scalable, and decentralized cross-chain oracle for DeFi and other smart contract applications.

1st Half of 2021: Expanding Product Offerings and Securing Power Partners

The focus for Band Protocol in the first half of the year is to provide active support to each partner and carry out the constant implementation, testing, and improvements on their solution. Such activities will also continue until there can be an integration that is released into the production environment.

Technically, Band Protocols aims at expanding its integration team in the first half of the year. This will enable the team to carry out the process of easier, faster, and larger integrations. Such integrations should be capable of matching the accelerated growth that is demanded by Band Protocol oracles.

Q3-Q4 will mark a major milestone for the entire Band Protocol – the release of BandChain Phase 2. This release will strengthen institutional-grade data providers to become more flexible in the incentivization and commercialization of their solution. Such providers will be able to earn a fee on a per-call basis or time-interval.

As a result of the release, the Band Oracle team will closely work with providers of institutional data and early users of the commercial oracle scripts. Other activities to continue building a robust developer community include Q&As, livestreams, technical workshops, and hackathons. 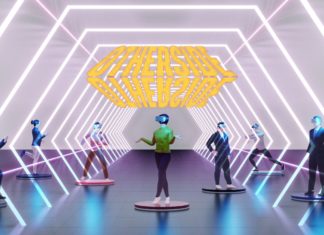 Why Is the Otherside Metaverse Pumping?

Shuab Akhtar - July 13, 2022 0
Activity surrounding Otherside metaverse is increasing. It looks like a lot of good stuff is taking place. The positive vibes and the excitement is...

Frontier Chain Launch Is Around the Corner