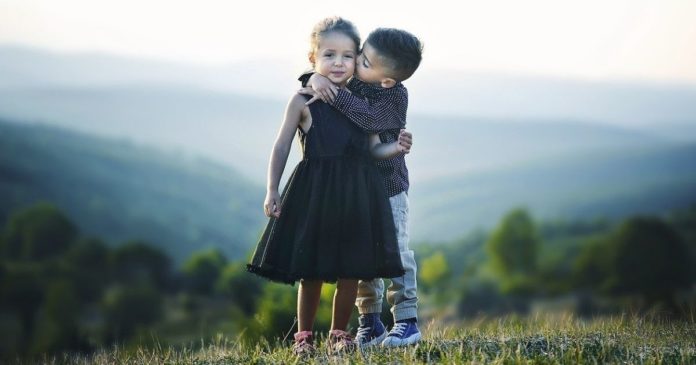 Yet another month of exciting updates and milestone achievements for Band Protocol has passed. The oracle platform has revealed details of strategic partnerships as well as several other important updates in October.

Band Protocol’s BandChain upgraded to GuanYu from its Wenchang protocol in October. The upgrade included all its validator nodes to ensure the smooth running of its oracle nodes. Band Protocol, in an official blog post, attributes the success of the transition to the unending support of its community members. Apart from the upgrade to GuanYu, other important upgrades took place in the month of October.

Following the GuanYu upgrade, much attention is now being focused on improving the platform’s oracle testnet scripts as well as its proof-of-authority (PoA) network. Alongside this upgrade, Band Protocol will also support integration with both layer-1 and layer-2 decentralized tech platforms.

Another major tech update was on the oracle script. A sample request has been sent to the recently inaugurated GuanYu protocol. Once testing is completed, all PoA data will be transferred to the platform’s mainnet as soon as possible. Band Protocol also allegedly has an improved oracle script that can be used especially in the DeFi sphere.

Band Protocol has also revamped its python client library. The library will be equipped with total test coverage and 100% annotation support. TypeScript library development is also in progress.

Another major tech update is its CosmoScan upgrade. Plans are in place for its smooth release in the near future.

Band Protocol in the month of October partnered with several top names in the crypto and blockchain sphere. These partnerships are majorly focused on bringing BAND tokens to the world. Simply put, facilitating awareness and the subsequent adoption of both Band Protocol oracles and its native token, BAND. The partnerships are strategic as they heavily involve licensed fiat-to-crypto service platforms. Also, the platform is focused on introducing the testnet and PoA to the newly inaugurated GuanYu mainnet. 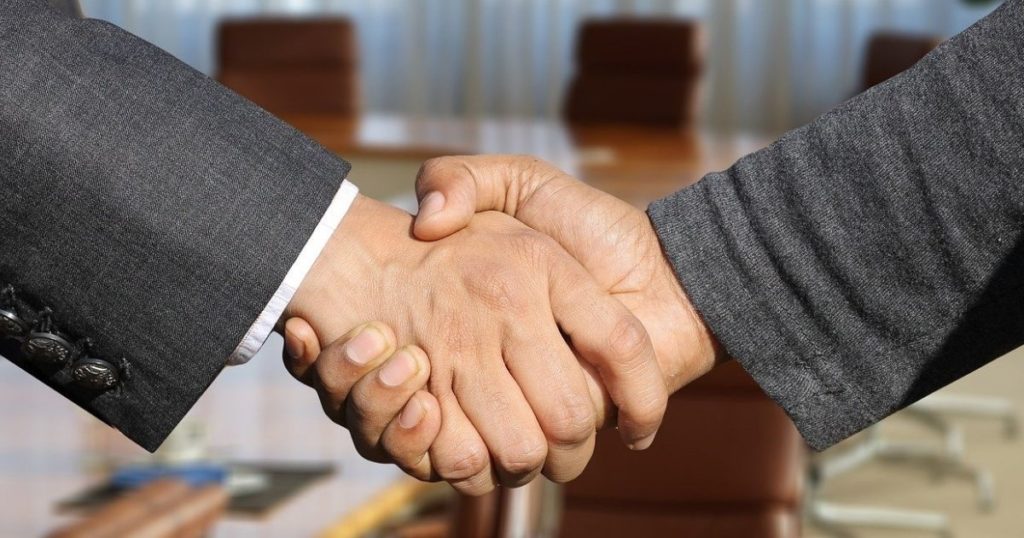 Komodo partnership – The partnership is focused on introducing the BAND token to Komodo’s AtomicDEX product. Together, both teams have been hard at work to connect both platforms. BAND will be traded against the U.S. dollar (BAND/USD) on AtomicDEX.

KyberSwap partnership – Kyber Network has successfully integrated Band Protocol on its platform. The oracle will provide trade prices for the more than 92+ approved assets. In addition to this, KyberSwap will also enjoy the excellent “Latency Price Feeds.”

NUTS Finance partnership – NUTS have also chosen Band Protocol as its official decentralized oracle provider. The platform carries out lending, swap, and yield applications. The importance of reliable oracles to the success of these processes cannot be over-emphasized. The partnership will furthermore help in the production and smooth running of NUTS Finance. It will also facilitate the development of the acBTC product suite.

Everstake partnership – The institutional-grade blockchain solutions provider is now one of BandChain’s validators.

Other important partnerships occurred with firms like Starname (IOV), GetBlock, and CryptoCoin.PR.

To keep community members abreast of current happenings, Band Protocol carried out an AMA on October 26, 2020. The AMA was focused majorly on the platform’s partnership with Atomic Wallet. During the AMA, about $300 worth of prizes were distributed among participants.

What to expect in November

According to the official blog post, November will bring to life more strategic partnerships. The partnerships will be quite broad and will include gaming, NFTs, and even betting platforms.

Find out more about Band Protocol on the Altcoin Buzz YouTube channel. 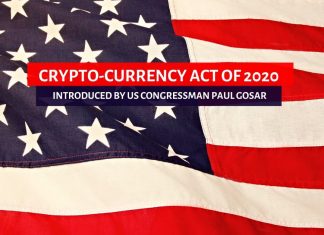 Crypto-Currency Act of 2020 Introduced By US Congressman Paul Gosar

Racheal - March 10, 2020 0
US Congressman Paul Gosar has been hard at work to clarify where cryptocurrencies stand in the United States. To throw more light on the...

How Does Clearpool Help Institutional Borrowers?