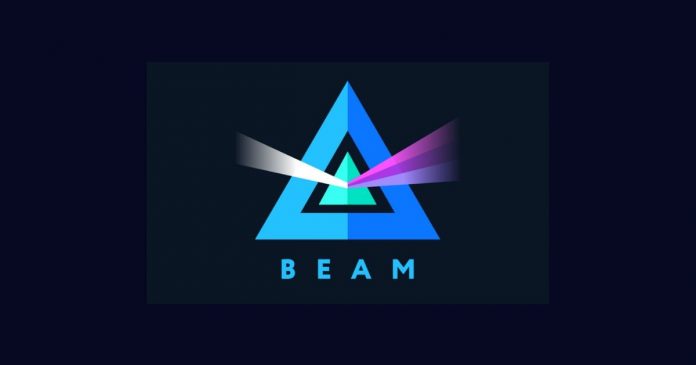 The new mining algorithm will take effect with the upcoming Hard Fork, expected around the 28th of June, 2020. Block 777,777.

The in-depth explanation covers different aspects including how Beam Hash III will fit into the mining landscape, strategies of the project, and what makes it better than the previous version.

Sha256 and Etash are the two major PoW schemes for Bitcoin and Ethereum. They also have different proof of work schemes under them. Many of these PoW schemes are measured based on their memory storage and also how they’re ASIC friendly.

An application-specific integrated circuit (ASIC) is a device designed for mining cryptocurrencies. Essentially, a PoW must be ASIC resistant. Creating an ASIC can be difficult even though it has more benefits over common hardware.

Beam Hash III development effectively allows cheaper designs. When ASICs arrive on the ash, they would be made available and affordable so that they can have a certain adoption in Beam’s mining community.

The Beam Hash III PoW schemes are created in a way that they run very well on GPUs. When the rewards are high, these coins are mined best on a GPU. So with the system, GPU miners “get the big piece of the cake.”

Beam has put a lot of effort into getting good contacts with other mining developers and the pools. Thus, miners do not have to worry about anything, and when the fork happens, their rates will just adjust to the new methods.

Another aspect is that there is a need for a PoW scheme. For example, by making it light wide in computing and having low energy use. This would allow Beam to spread mining to other areas of the world.

Wilke highlighted five features in the presentation, they include:

Previously, Beam released updates on the execution of its second hard fork, which they initially announced in their roadmap. 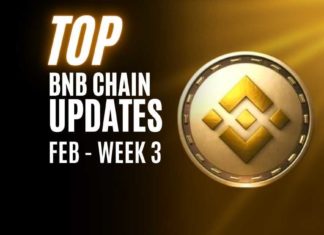 David Abel - February 27, 2022 0
After last week’s activities, there are developments from the BNB Chain ecosystem. To keep readers informed, Altcoin Buzz covers some of the updates from the third...