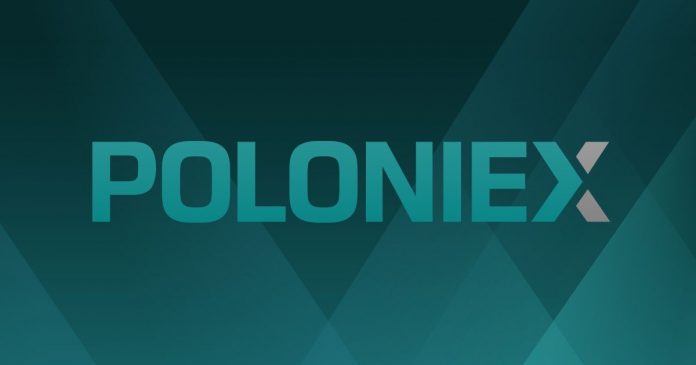 Poloniex wants to recruit more community leaders. In line with this announcement, it has sent an open invitation to interested persons.

This is according to a Medium blog post by Poloniex. The announcement further disclosed that the exchange is on the lookout for blockchain influencers with a huge number of Twitter followers.

That said, everyone can participate. However, the exchange noted that a good knowledge of cryptocurrency is advantageous. If you fit into any of these categories, apply for the Poloniex community leadership program. This feature will help users earn USDT for their influence.

First and foremost, interested persons will have to submit applications online. A special team will be responsible for reviewing them. Those chosen will have to recruit new and active users to the Poloniex platform. They will have approximately 22 days to do this. Importantly, only 20 applicants have the chance to become community leaders and will receive a correspondent email on February 7.

That said, users will also earn incentives based on the quality of the trading volume, not on numbers.

The reward will be distributed as follows.

The reward system, however, has a maximum benchmark of 1,000 USDT

Note: All USDT are TRC20 tokens.

The users will receive reward payments two weeks after the program ends. The payments will end up in the community leader’s Poloniex account.

Keep in mind that users with frozen or closed accounts will not receive rewards. The firm also reserves the right to withdraw payment to accounts with disparities in names or other data.

Previously Altcoin Buzz reported that Poloniex is no longer a part of the Circle conglomerate. The exchange also recently revised its payment schedule. 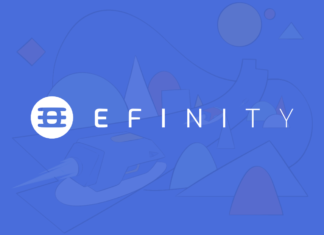 Stu L - January 7, 2022 0
One team whose projects we follow with great interest here at Altcoin Buzz is the team from Enjin. They just secured a parachain slot...

Is Kadena Solution for Blockchain Trilemma?