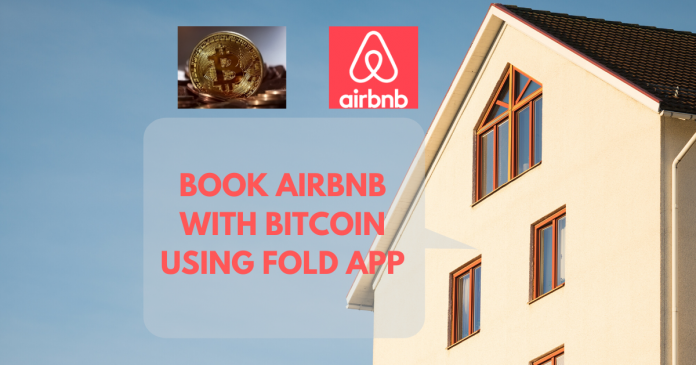 According to a recent announcement, Fold users will get a 3% reward in BTC for all bookings made on Airbnb. It also registered Airbnb on its Fold kickback platform. The platform is a rewards program that will promote Bitcoin’s second layer Lightning Network (LN). This will, in turn, make it possible for users to purchase Gift Cards using the mother of all cryptocurrency.

Even more interesting is that this method comes with a 3% cashback policy.  You can currently purchase gift cards worth $25 or $100 on the Fold website.

Bitcoin payment app Fold is known for creating easy and unique use cases for Bitcoin. It is one of the oldest shopping apps for BTC.

According to Fold’s homepage, “We’re here to bring BTC to everyone. Fold is building novel on-ramps and use cases for mainstream users that are simple and rewarding.”

Users of the Fold app can purchase items like pizza and clothes with Bitcoin. They can also earn users bitcoin rewards. Besides, the firm recently added support for fiat capability.

Currently, the app is only available in the United States, Australia, Canada, Ireland, Mexico, and the United Kingdom. Fold’s availability in these countries is also reliant on the specific brand. The firm, however, promises to expand into Europe in the near future.

In September, Fold raised $2.5 million specifically to expand its platform with a fiat currency payment option. With this new feature, users will be able to spend fiat and Bitcoin at both online and offline stores. All they need to do is include their credit card or Bitcoin wallet. The firm, however, insists that “to date, Fold app only accepts Bitcoin”.

Fold isn’t the only firm with eyes on creating Bitcoin and crypto use cases. Lolli, a Bitcoin rewards shopping app, also partnered with American pet dealer Petco in August. Lolli now also supports top US grocery chain Safeway. It provides customers with a 3.5% Bitcoin cashback on all purchases.

Adopt crypto or be left behind

CEO of Binance, Changpeng Zhao (CZ) commented on the announcement. He said via twitter that crypto is the way forward. His tweet reads: “The world’s largest hotel chain now bookable with $BTC.[…] You can adopt crypto, or be left behind. Simple choice!”

Besides, during Bitcoin’s whitepaper 11th Anniversary, two congressmen expressed the same thought. Asking the United States to consider cryptocurrency. Patrick McHenry referred to the technology as unstoppable. He said, “The world that Satoshi Nakamoto envisioned, and others are building, is an unstoppable force.” 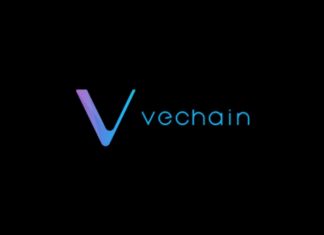 Blockchain, a Step Into the World of eSports