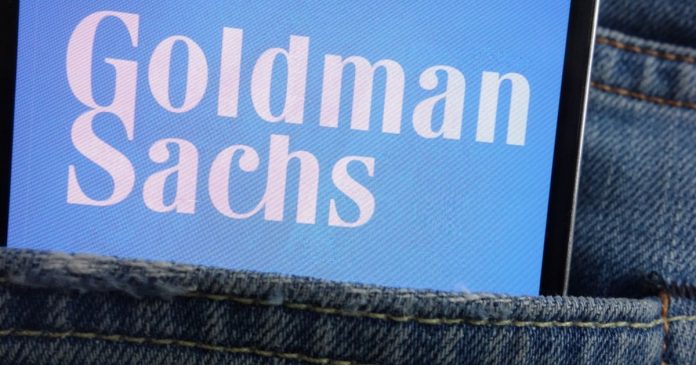 Goldman Sachs (GS), the Wall Street giant, has terrific news for the crypto-verse. According to the company’s CEO, the bank is extensively researching tokens and tokenization.

Crypto is in vogue. Over the past couple of months, BTC’s price has jumped up dramatically. As a result, the financial industry’s interest in crypto has resurrected.

In an interview with the French newspaper Les Echo, David Solomon, CEO of GS, said that the company is currently scrutinizing tokenization. He explained that he believes that stablecoins will become ubiquitous. First and foremost because they greatly facilitate global payments.

At the same time, he did not directly answer the question of whether GS is going to launch a coin similar to JP Morgan’s one.

“Assume that all major financial institutions around the world are looking at the potential of tokenization, stablecoins, and frictionless payments,” he noted.

Concurrently, Solomon does not believe that cryptocurrencies, in general, threaten the banking system. They can, however, make their life harder.

“Admittedly, they will have to evolve, because the trades linked to the payment flows will become less profitable. But there are many other reasons why banks must remain innovative, otherwise they will disappear.”

He also mentioned Libra, Facebook’s highly-anticipated coin. He did not reveal whether GS has talked with FB but he did admit that the concept is interesting. Yet Solomon added that by launching Libra FB ultimately wants to circumvent regulatory constraints. And that in itself means that FB is not aiming at becoming financial institutions.

Last November, GS began trading their BTC product. Before that, in October, it emerged that the bank is collaborating with Mike Novogratz in order to create crypto custody. 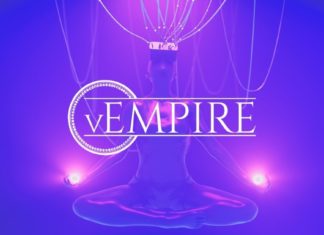 Camille Lemmens - February 24, 2022 0
vEmpire DDAO is the only metaverse token staking platform. Meet the world’s largest decentralized metaverse investment organization. vEmpire has been around for a while....