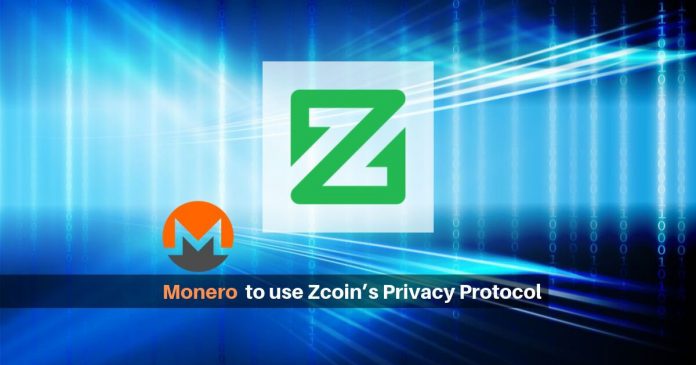 Focus on privacy pays off and Zcoin is unstoppable now.

Zcoin had a lot to talk about at Invest: Asia 2019. Indisputably, Monero’s interest in Zcoin tech to scale privacy was the highlight of the talk. As elaborated by COO Reuben, this aims to mix up to 1000 people per transaction.

From our observation, technology never stood still at Zcoin. Currently, 46.6% of 12,960 XZC(USD71,000) is fueling the privacy and performance development of the ecosystem.

Earlier this year, it announced Lelantus, the next generation privacy protocol. Built on from Sigma, Lelantus allows the users to burn any amount of coins. And later they can then redeem any partial amount. For its impressive performance and privacy, Lelantus is being considered by Monero and Beam.

To lift the developer community spirit, the company regarded the proposition to set developer rewards. It is being contemplated to be close to 10-15%. 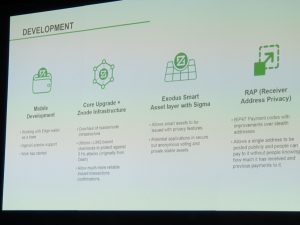 Utilizing Lelantus and taking Edge wallet as a base, the mobile development wraps up in the next 3-4 months.

There is a strong focus on anonymous voting and private stable assets. And this layer will facilitate the issuance of smart assets with privacy. The layer will be live in the next 1-2 months

Receiver privacy address to improve stealth addresses. Even the public posting of the address does not let anyone check the amount received and previous transactions on the address.

Zcoin’s blockchain is aggressively paving the way into voting systems and Point of sale setups. 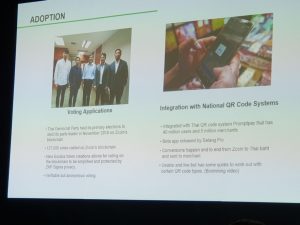 Promptpay, the QR code system recently integrated Zcoin. It brings 40 million users and 5 million merchants to the Zcoin blockchain. So the users pay in Zcoin but the merchant received Thai Bhat.

It is the current block reward distribution that is under contemplation. Currently, the majority of rewards are getting distributed to miners and Znodes. But there is a small percentage goes to founders, seed investors, and development team. And this is soon going off-air. The proposal states only Miners, Znodes and Development team must share the reward

Previously, Altcoin Buzz shared the exclusive Invest: Asia 2019 updates from team TenX. We are on top of Zcoin updates and will keep you posted. 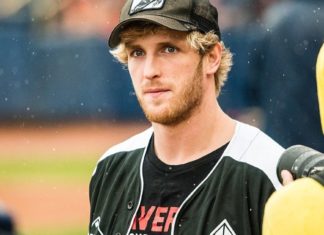 David Abel - February 20, 2021 0
Logan Paul has revealed news about the first $1 million Pokemon booster box sale. This follows the partnership Bondly Finance made with the American...

Americans Won’t Be Able to Use Binance