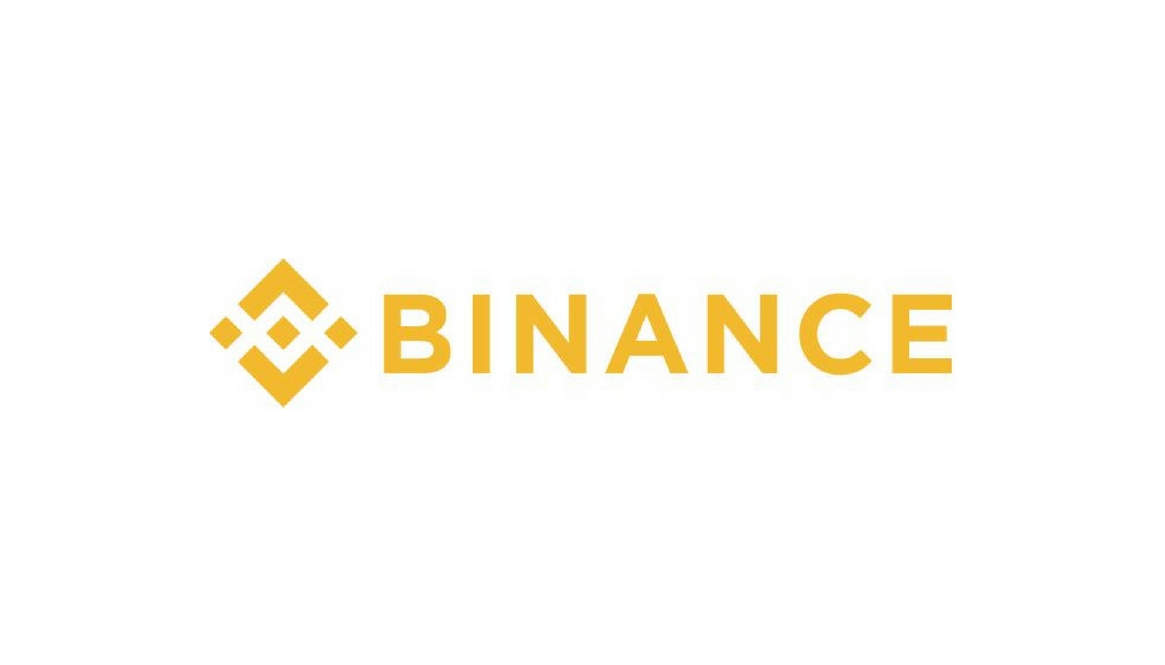 Binance is the world’s leading cryptocurrency exchange. Founded less than a year ago by Zhao Changpeng, the platform quickly established itself as a leader in the exchange space. In the last 24 hours, Binance has handled 2.5billion dollars in trading volume, half a billion more than the runner-up, OKEx.

Recently, rumors have been spreading about Binance adding USD trading pairs for Bitcoin and a few other Altcoins. Yesterday, Zhao denied these claims, posting:

While we can’t predict the future, others keep attempting it on us.  Both “news” are not accurate.  We are working with banks (to potentially support fiat), but no plans for USD in the short term. No xvg or xpr involved. Be careful around predictive “crystal ball” news.

According to Bloomberg, an email from a Binance spokeswoman said the USD rumors were “fake news.” These rumors spoke about USD trading pairs on Binance for EOS, Monero, and a few others. These cryptocurrencies have likely had their recent spikes fueled by these rumors.

Zhao does suggest in his twitter post that USD pairings are likely coming somewhere down the road, just not soon. It will be interesting to see what USD pairings Binance begins with, but it will likely include pairings for Bitcoin, the major altcoins, and its own Binance Coin (BNB). 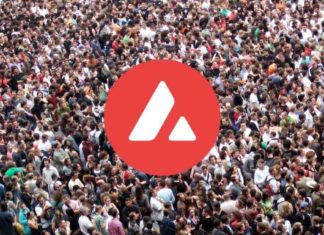 Lawrence Mike Woriji - January 25, 2022 0
A blockchain validator is a person who is in charge of confirming blockchain transactions. Transactions are added to the distributed ledger once verified. In...

Earn 26% With No Risk of Impermanent Loss on Beefy Finance