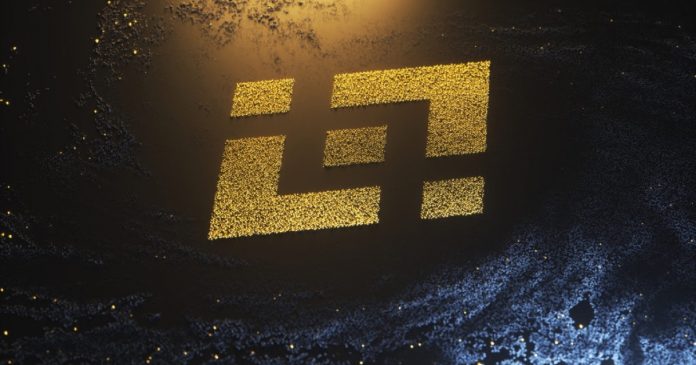 Binance has received endorsement from some big names. The company is proud.

That said, it is one of the first crypto platforms to gain such a prestigious standard. The exchange disclosed that it got this award after fulfilling all the requirements of the IOS.

CEO of Binance, Changpeng Zhao commented: “Security has always been the utmost priority for Binance and our users, and we are honored that Binance’s security management is recognized by the respected DNV and UKAS”.

He also added that: “Obtaining the ISO certification is one significant aspect of our security commitment to the industry and our community.”

What’s even more important is that two top international accreditation organizations have also endorsed it. They include Norway’s DNV and United Kingdom’s UKAS. DNV is the largest accredited registrar in the world. UKAS, on the other hand, is the only accreditation body that the British government recognizes.

Interestingly, in its tweet, Token Vision, emphasized that by receiving this endorsement the exchange has indirectly connected itself to the VeChain blockchain.

Crypto_Steve has also responded, saying: “registered on the VeChainThor blockchain.”

All in all, the accreditation is important since Binance has undergone some hardships lately. Following the hack in May, the exchange lost over $4 million. There was also a drama surrounding the leak of KYC. 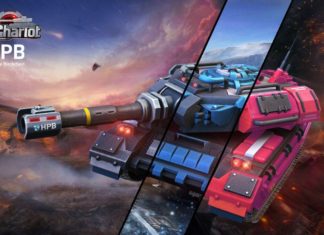 Can These Tokens Rise After A Major Drop? NEO, ETC, BCH