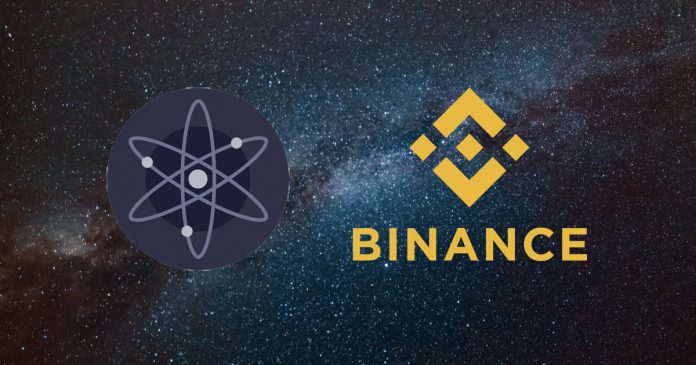 On Sunday, Changpeng Zhao, CEO of Binance, suddenly announced the listing of Cosmos (ATOM). The listing was announced via a tweet and blogpost:

Here is a project that refused to even talk to an exchange about listing (and we have a good relationship with their tech guys), but we list it anyway.

Cosmos is a Proof-of-Stake blockchain interoperability project based on the Tendermint consensus protocol. Cosmos and Tendermint aim to provide a fast and highly scalable consensus protocol and reduce the time and complexity involved in building Blockchain applications, providing a stable interface for popular programming languages.

According to the blogpost about the listing, trading of ATOM will start on April 29:

“Binance will open trading for ATOM/BNB, ATOM/BTC and ATOM/USDT trading pairs at 2019/04/29 4:00 AM (UTC). Users can now start depositing ATOM in preparation for trading.”

ATOM has risen by almost 40 percent in the past 24 hours after the listing announcement: 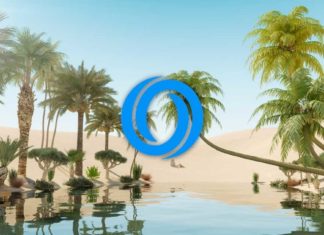 Lawrence Mike Woriji - January 15, 2022 0
The crypto market began the year slower than many would have expected, but Oasis Network is one of the few platforms adding color to...

Binance Chain Teams Up With Chiliz to Expand Tokenization of Sports...