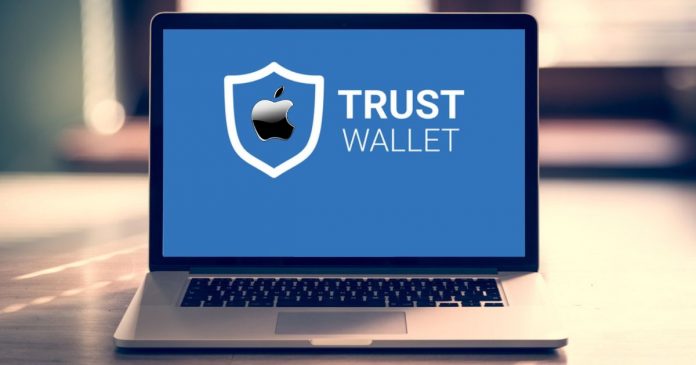 Trust Wallet announced the development in a tweet. The tweet also reveals that the wallet will be available in the App Store shortly.

In a series of tweets, Trust Wallet founder Viktor Radchenko reveals that support for Linux will be launched next week. Furthermore, Radchenko said that the main challenge for the team now is to port Trust Wallet to Windows. Which they haven’t done yet. He also noted that most desktop crypto-users (about 75%) are on Windows.

Trust Wallet was originally released on November 2017. It is an open-source wallet with support for a large number of digital assets and a browser for several decentralized applications (DApps). It also allows users to easily send and receive several assets, by using a very simple platform without the complexities usually found in other wallets.

Lots of efforts by Binance for the Trust Wallet

Roughly a year after its official release, Trust Wallet was acquired by Binance. The acquisition means that Binance, as well as other services Trust Wallet provides, has an on-chain mobile wallet. Binance will not be interfering with the wallet and its core development, but the wallet will benefit from Binance’s reach.

Stated in the acquisition:

“The Trust Wallet brand and team will retain the autonomy and freedom to develop the core product while benefiting from the increased synergy from Binance, including the broad user base and the upcoming DEX.”

In June 2019, Binance released the Trust Wallet on Binance DEX. The integrated wallet supports Binance DEX users who want to maintain custody and full control over their funds. Additionally, it ensures fast trading services. The Wallet also allows users to keep their private keys on their device. This makes backup and recovery faster and simpler. The wallet is also quite big on anonymity. You can set up a wallet without providing any sensitive or personal information. That ensures that no user data is stored.

The Trust Wallet now supports more than 20,000 different tokens on the Ethereum blockchain (ERC20, ERC223 and ERC721) and about 46 other digital assets including Bitcoin and XRP. 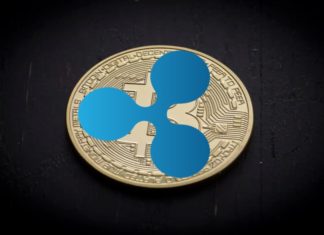 Luc Lammers - November 22, 2018 0
According to the Chief Market Strategist at Ripple, Cory Johnson, XRP is the second Bitcoin. Looking at what Satoshi Nakamoto aimed to do with...

Canaan Failed to Impress Hong Kong. Now It Is After New...

A Guide To The Top 3 DeFi Platforms