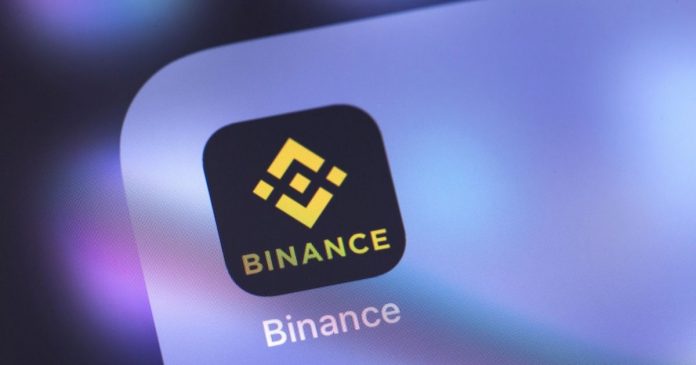 The Binance mobile app became inaccessible for Apple users about a month ago. However, now it is back!

The company issued a statement following this complaint on August 6. It said that their app was going through an App Store review.

The announcement says that its iOS mobile app was approved by the App Store and trading is once again accessible to Apple Smartphone users.

“Getting listed in the App Store was a tough process, probably harder than getting listed on @binance. Being the applicant, we worked hard and followed all the rules and procedures, never complained. And got there in the end. Enjoy the iOS app!” Binance posted.

Reports shows the month-long unavailability wasn’t the first time people have had issues with the app on iOS.

Since last year there have been reports of the iOS mobile app crashing, being unavailable, inaccessible or people having stability issues.

Binance US to go live soon

Changpeng Zhao, Binance CEO, in an interview said, while the situation is still “in flux,” he expects the new platform will go live in “a month or two.”

Taking the US regulatory situation into consideration, Binance barred states-side users from using its global platform in mid-June. One day after, they revealed it would launch a new US division in partnership with BAM Trading Services.

“The new platform will be run by BAM, but also use Binance’s wallet and matching engine technologies,” Catherine Coley a former executive said.

“The US historically has made very clear regulations, so we hope that will clear up,” Changpeng said. 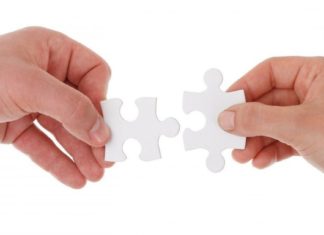 David Abel - December 20, 2020 0
Band Protocol recently announced that it has joined the OpenAPI Initiative and is the first blockchain firm to do so. Band Protocol will be joining...