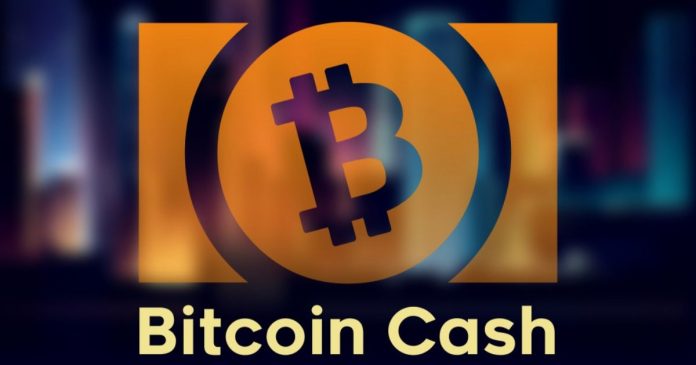 Switzerland is a crypto friendly country. In late 2018, it approved the first cryptocurrency ETF, with the ticker symbol HODL. Amun AG was the one to initiate the process and it has not stopped since. Recently, the company has listed a new ETP on the Swiss exchange. It will track the performance of Bitcoin Cash, using the ticker ABCH. The product is seeded by Roger Ver, CEO of Bitcoin.com, worth more than $10 million as of today.

He explains, “As Bitcoin Cash is becoming a game changer in the crypto space and beyond, I believe Amun has the credential to carry out our objective, global adoption of Bitcoin Cash. We are confident that our investment in the new Amun BCH ETP will set the example and drive more investors to join the growing community, which believes in the success of Bitcoin Cash.”

SIX is using other trackers as well, specifically for BTC, ETH, and Ripple.

The news is highly peculiar, as it once again begs the question of what to make of Bitcoin Cash.

To remind, some hold the opinion that Roger Ver’s intoxication with Bitcoin Cash is “mysterious.” John Carvalho, the CCO of Bitrefill, previously said that “if Ver can own Bitcoin.com, the Bitcoin Twitter handle, and have significant mining hash power, then Ver will likely sell fake Bitcoins to people.” Carvalho also called Bitcoin Cash a “shitcoin.”

And yet Bitcoin Cash showed some good results this spring. In May, Altcoin Buzz reported that Bitcoin Cash was among the top gainers along with Binance Coin. The delisting of BSV contributed to it. 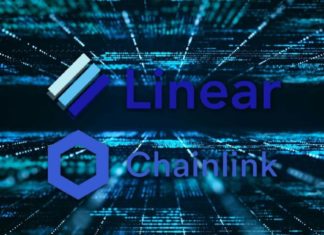