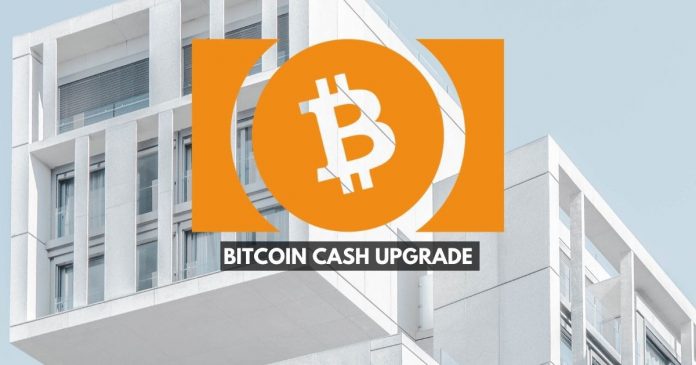 Bitcoin Cash (BCH) upgrade announcement closely follows its recent and highly controversial Infrastructure Funding Proposal (IFP). The upgrade took place on May 15, with the entire BCH community abuzz with excitement about new features in the platform.

This new update has the added feature of new opcode support, an elongated chain limit besides a new “Sigchecks” feature, which will help improve signature counting operations.

It is pertinent to note that Bitcoin Cash undergoes an upgrade every six months, usually on May 15 and November 15. Prior to this upgrade, users from all over the globe lent their support to the platform. Monitoring the upgrade to ensure it is seamless. The upgrade took place after block 635,258, while the agreement rules only became effective after the next block was mined.

The first upgrade, requested by several participants of the industry, involved the transaction limit of the ecosystem. BCH developers increased the network chain transaction limit from 25 to 50. As a result of the upgrade implementation, it would now facilitate faster re-sending of “unconfirmed transactions”.

Speaking on the opcode, BCH developer, Tobias Ruck pointed out that its transaction edition had the potential to facilitate the launch of several top-notch smart contracts. He mentioned that all these smart contracts would operate on the BCH network. To note, Tobias is the creator of “Mitra” formerly known as Nimbus.

And the final addition to the May upgrade involved the “Sigchecks” feature. According to BCH developer meeting #18, “Sigchecks” will drastically improve sigops counting on the BCH platform.

Right from its inception, Bitcoin had a Sigops designed to hinder the number of “CPU usage possible in a given transaction or block”. Essentially, the entire initiative relies on “the principle that signature verifications are by far the most CPU-intense operations”. The idea behind Sigchecks is to carry out counting based only on spending transactions as well as the “actual executed signature check operations.”

According to the official blog post, the entire BCH community has welcomed the changes brought on by the upgrade. Users can now download the latest Bitcoin Unlimited implementation. Moreover, there is a team of developers available to answer users’ questions on Telegram.

Last year, co-founder of Ethereum, Vitalik Buterin had been considering integrating Bitcoin Cash to address the scalability issues in the short term. Also, the popular entrepreneur, Roger Ver announced plans to launch a $200 million investment fund for the Bitcoin Cash ecosystem. And then earlier this year in March, Tether (USDT) went live on the Bitcoin Cash blockchain. 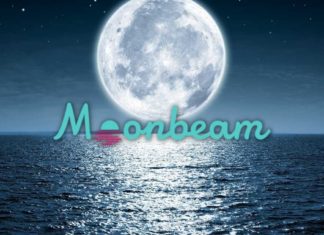