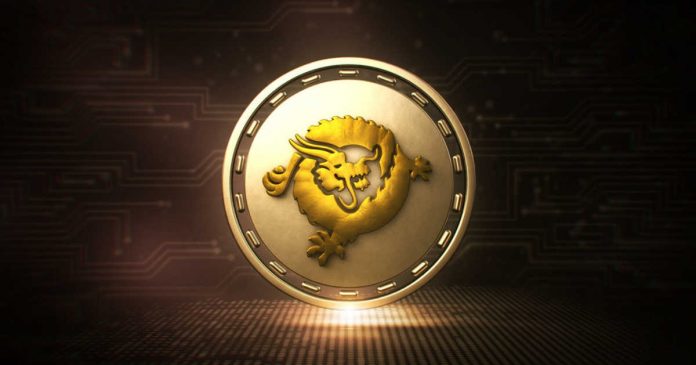 The price of Bitcoin SV unexpectedly increased by over 107% in just a few hours due to news that has now been confirmed as fake. On Wednesday, the coin experienced lows of $114, but in the early hours of Thursday, it suddenly increased to an all-time high of $237.

Bitcoin SV Among the Top Ten Coins by CoinGecko

Currently, Bitcoin SV is the top gainer in the crypto space, with Bitcoin Cash, EOS and NEO closely behind it. The sudden increase in Bitcoin SV’s price has placed it as the 8th biggest cryptocurrency according to CoinGecko.

Bitcoin SV Price Increase is Due to Fake News

Founding Partner at Primitive Ventures released a translation of the photoshopped image. It reads, “CSW transferred 50k BTC from the biggest BTC wallet to Binance, which confirmed he is the real Satoshi. As such CZ will re-list BSV and make an official apology on Twitter.”

Wan also stated in a follow-up tweet that this image will definitely fool crypto retailers for a while.

CEO of top crypto exchange Binance has taken to Twitter to respond to the issue. Changpeng Zhao on twitter completely dispelled the news. He stated in his tweet: “Careful, it’s caused by fake news circulation in China. I got pinged 20 times today, clarifying it is fake.”

Coinbull, the news outlet that purportedly released the update, according to the photoshopped image, has also responded to the situation in a statement on WeChat. The news outlet released a post that says, “Recently, we have received feedback from users that certain people had maliciously sent out photoshopped Coinbull news alert to spread rumors about Binance and CSW which had bad consequences”. Coinbull also reminded all its users to not only ignore rumors but ensure they do not spread it in any way.

The price of Bitcoin SV has fallen a bit over the past few hours and as at press time, it is currently trading at an impressive $242.

PwC Study Shows: India Could Be One Of World’s Blockchain Leaders...

Luc Lammers - August 28, 2018 4
A survey conducted by global consultancy firm PwC says India could be in leadership ranks in the adoption of blockchain technology in the next five...

Grudges and Conspiracy: SEC Has to Explain Its ETF Approach