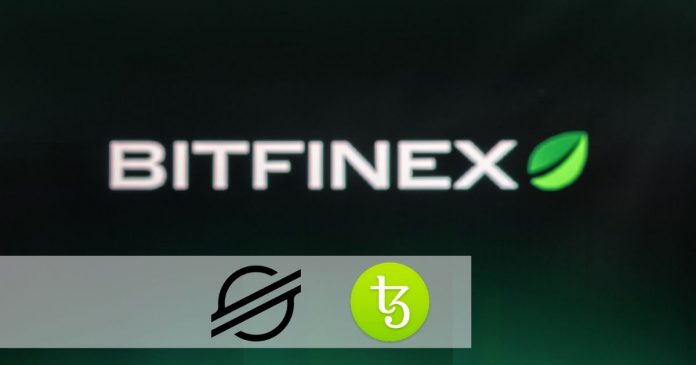 Bitfinex encouraged users and investors to trade the digital assets and to make deposits for the token. The newly-listed pairs for margin trading include Tezos pairs (XTZ/USD, XTZ/BTC) and Stellar pairs (XLM/USD, XLM/BTC). They are traded with an initial equity of 50 percent and a maximum of 2x leverage.

In addition, Bitfinex informed that clients now have more options as collateral for margin trading. This can be XTZ, XLM, Cosmos (ATOM) and Ampleforth (AMPL), with a haircut of 50 percent.

“Previously, only margin-tradable crypto could be held as collateral for margin trading. With our new risk management system, we can allocate different levels of risk for different tokens. The maximum leverage or initial margin requirements can be adjusted according to the token’s associated risk. Therefore, we are now able to add new non-margin crypto. In this case, ATOM and AMPL will join our stable of collateral currencies. More will be added in the near future,” Bitfinex explained.

An eventful year for Bitfinex

Bitfinex has had a controversial year, in and out of different legal battles and media scrutiny over the stability of its stablecoin.

Weeks ago, Bitfinex crypto platform and its affiliated stablecoin, Tether, had asked a US judge to dismiss the New York attorney general’s case against them. According to them, they did nothing wrong as they have never targeted investors in the state. This was because Bitfinex was accused of using $700 million from Tether reserves to cover up losses of $850 million.

The crypto exchange defended itself saying the money was deposited with a Panamanian-company called Crypto Capital. Although, it was then seized and safeguarded in several jurisdictions. This was in places like Poland, Portugal, the UK, and the United States.

The US authorities have stepped up enforcement against the crypto firms with the NY attorney general investigating crypto exchanges for fraud. This occurred because of the duplicitous statements about the digital tokens’ backing.

This year, Bitfinex has also been making several developments in the ecosystem. 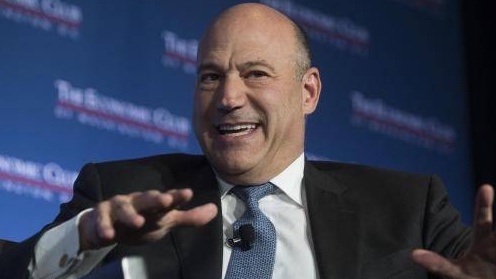 Lesia Dubenko - May 9, 2018 0
The former National Economic Council director and COO of Goldman Sachs Gary Cohn has predicted the emergence of a new cryptocurrency “where the world...

A Recap of Dapps in 2019 with DappRadar